The Scandal Of Private Testing

The symptoms were pretty clear, and Doctor Google and I concluded that it was almost certainly giardia, a nasty little intestinal bug that makes its presence felt towards the lower end of the digestive tract. Most likely, I’d picked it up in India or some place along the way. It came with me when I landed back on these shores and was persistent and very annoying.

When it hadn’t settled after a month it became evident that some form of sledgehammer was needed to swat it. I’d been away for a good while and foolishly assumed that the NHS would still be the dependable workhorse it had been when I left the country 30 years earlier. Even getting re-registered with a GP was a palaver, to say nothing of running the 8.00am telephone gauntlet to secure an appointment.

I did my research and identified Metronidazole, a broad-spectrum antibiotic as the most practicable cure. And it was available from one of those online medical practices, renowned for cutting the procedural corners that obstruct the path to many prescription-only medications. Trouble was, it was only available for patients with bacterial vaginosis, and in that department I was ill-equipped. But no problem, I quickly invented a female avatar and secured the necessary supply.

Two years later, and with giardia resolved, I’d forgotten all about the online surgery, until the other morning, when an email landed offering me a private coronavirus test: Mouth and nasal swab and a three-day turnaround for just £179.95. How cheap is that? 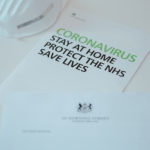 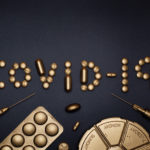 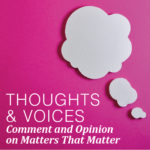 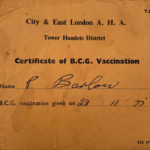