The process which resulted in Hastings pier being sold like a “a cheap pub” has been slammed as ‘shambolic’ by a successful entrepreneur, whose bid was turned down by administrators. 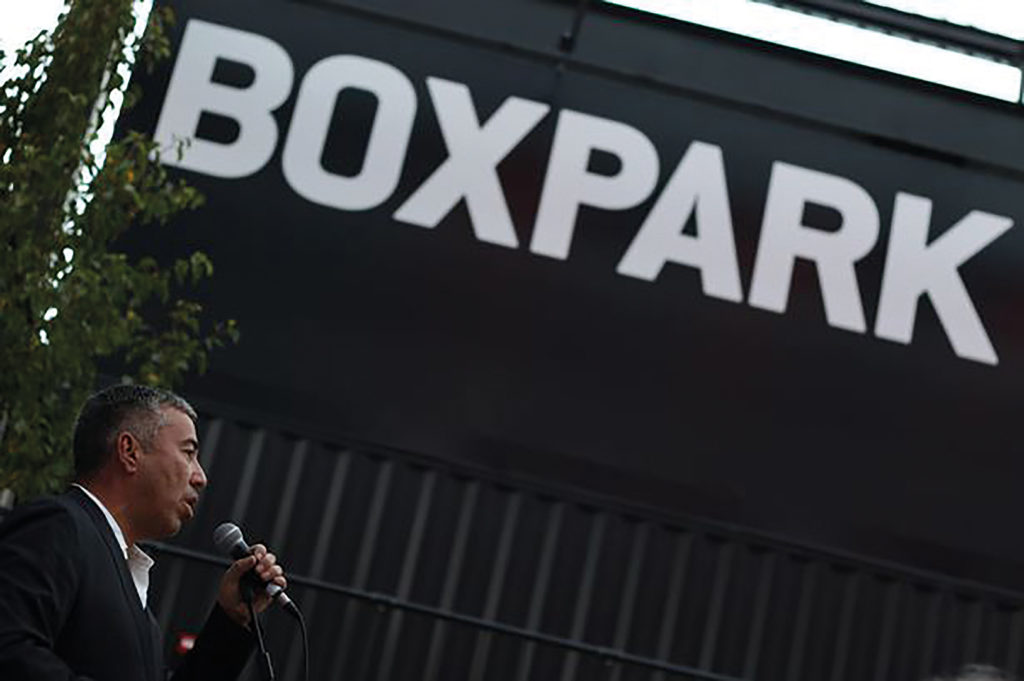 Roger Wade, founder and CEO of pop-up street food and events company Boxpark had submitted plans to invest £10 million to restore the pier to its former glory as a major events venue, HIP can reveal.

The bid was the only one which had the full backing of Hastings Borough Council and involved further renovation, the creation of a food and drink retail area and plans to build a major events area.

However, administrators Smith and Williamson told Mr. Wade – whose bid was submitted by the stated deadline and whose company is involved in large regeneration projects in Croydon, Shoreditch and Wembley – they would not give him a six week period to do proper due diligence.

The company had already carried out extensive consultation with HBC and had been in touch with rival community bidders Friends of Hastings Pier to gain their backing, should their bid be successful. But despite having plans to spend £100,000 on carrying out further consultation regarding planning, licensing,  structural surveys and community consultation, administrators told Mr. Wade they just wanted bids that were subject to no due diligence.

“We were really motivated by the past and the fact that people like The Who had played there and we thought it had an incredible future, never mind the fact that
it was the Stirling prize winner.” Mr. Wade told HIP.

“It’s just sad that a structure as architecturally important as the pier, as important to the people of Hastings as the pier has been sold off like a cheap lot.”

Mr. Wade, whose company Boxpark was launched in 2011, has heavily criticised both the administrators and GVA, the agents responsible for marketing the pier and has written to both expressing his concern about the administration process.

“What was really important was that before we put our name to anything we wanted to do proper due diligence, and that is to speak to the council about your plans, you discuss about licensing, you discuss about planning, you meet with community groups and check that you’ve got their support, and you also get a proper structural survey, this is a normal major development process.”

“No credible firm would go into a development without doing this, certainly when you’re looking to spend a seven figure sum like we were.”

“I think the process has been appalling and if I was a resident of Hastings I would be furious, I really would.”

“Jess Steele and the Friends of Hastings Pier also have the right to feel disgusted at the way the administration process was handled.”

He added that questions remained unanswered as to why the main creditor, Heritage Lottery Fund, allowed the sale to take place without consultation.

“What I don’t understand is that the Heritage Lottery Fund were effectively in charge of that process. They had first charge over the assets and the administrators would have had to report back to the HLF.”

“You should be absolutely disgusted at the process.”

‘It’s the Stirling Prize winner for God’s sake. They were not selling a cheap pub; they were selling a major building that matters to that community and the due diligence should have included what is best for the people of Hastings.” 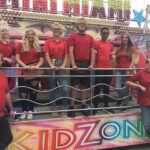 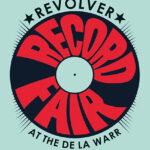