EAL Support For Hastings Students Secured For Another Year

In the last issue we reported that the EALs service, which has been running in East Sussex for approximately 25 years, was under threat. This service provides teachers and Bilingual Support Officers to work in schools with students for whom English is not their first language.

At the end of last year, the Secondary School’s Forum decided to withdraw from pooling resources from secondary schools and thus the viability of the whole service was put in jeopardy, according to the County Council.

Following a hard-fought campaign to protect this vital service and a County Council led period of consultation, there has been a positive turnaround.

East Sussex County Council has decided to withdraw its proposals to close down the English as an Additional Language Service, after a high profile community campaign. The Service is maintained by pooled funds agreed by local schools and earlier in the year the Local Authority Secondary Schools had decided to withdraw from the pooling system, although indicated a wish to continue buying in certain services as the Academy schools do.

The National Education Union argued that, as Primary Schools accounted for around three-quarters of the funding, the County Council’s insistence on closing the whole service was irresponsible and unnecessary, and union members produced detailed funding proposals to back this up.

The local authority’s secondary schools have now agreed to continue contributing a share of the funding for the next financial year.

Dave Brinson of the East Sussex branch of the National Education Union (NEU) said “My members working in the service have argued all along that it is efficient and sustainable.  It is a vital service supporting some of the most vulnerable students in our schools.  Hundreds of parents, teachers and other members of the local community have tirelessly lobbied their local councillors over this issue and should rightly be proud of achieving today’s result.”

The general reaction of Hastings Community of Sanctuary  is that they welcome this postponement of any proposed cut in this vital service which provides such support to the refugee community in Hastings, but feel that “EALS remains vitally important and should be maintained beyond the revised date of March 2020 as the coherent and excellent service it currently is. We urge the ESCC to reconsider their own arguments about the non-viability of the service without the Schools Forum buy-in”. 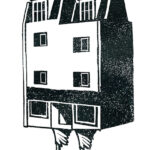 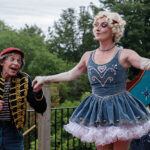 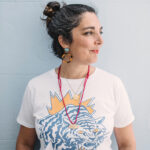 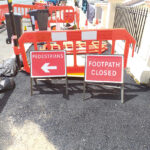 Hospice fundraising events set to be a huge success