A fever that’s so hard to bear

I have been investigating food that helps prevent sunburn. Yes, prevent, that means before one turns into the Swiss flag, one could employ some measures to be more like that famous flag, tan and brown, the one that doesn’t exist.

I once fell asleep on a surfboard and floated off into the Hastings sea, after which I was employed as a beacon for alerting smugglers. Yes, I was controversial, even back in those days. 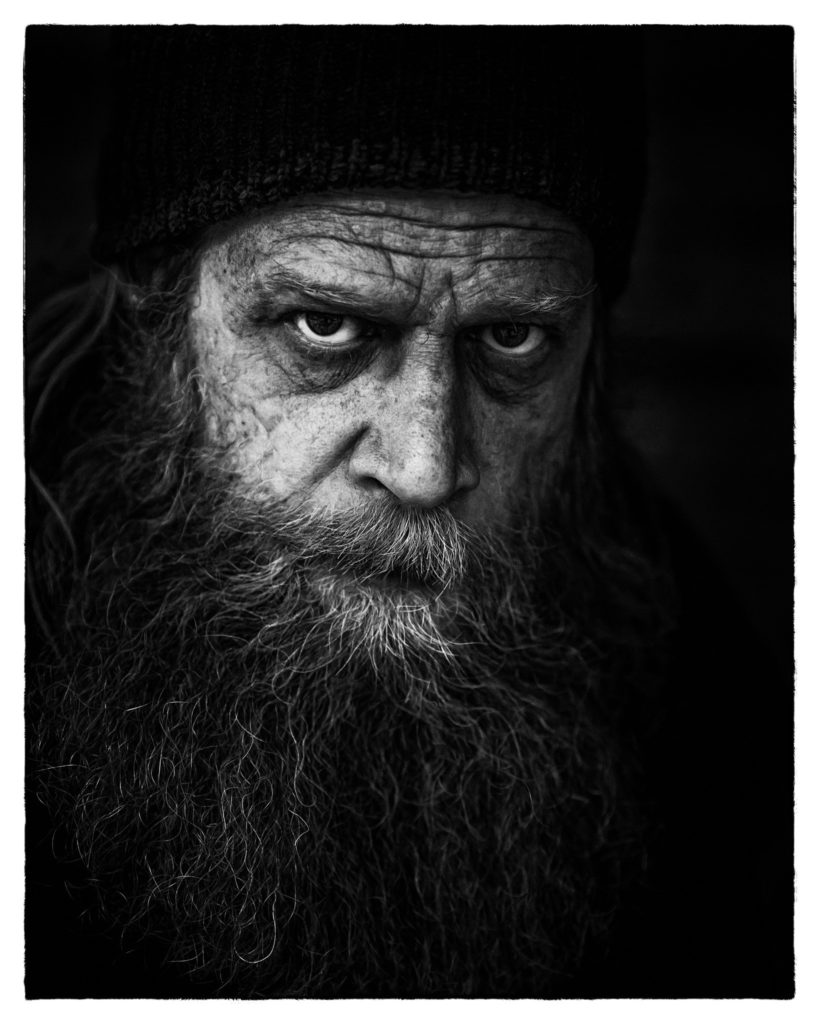 My mate Wayne once put a product called “tan accelerator” on his bluish white legs and that was more like the beginning of an episode of Casualty, where the set-up is obvious and you’re not sure you want to see the development of the plot.

Another time involved a very camp friend, who used to sunbathe with a high brand logo, cut out and stuck to his back. Like a sort of inverse branding of cattle, with a fashionista twist. Anyway, let’s get on with it….

Sweet Potatoes
Are sweet potatoes sweet? In taste they are and yes, in looks they are.

If they were a pet, they’d be a guinea pig. They take over a thousand years to go off, too, according to my very precarious research. It might be less than a thousand years but I can’t physically reassure you. They have beta-carotene and vitamin C, both very good for your potato skins.

Green tea
Green tea is shown to reduce melanoma, but remember too, it also contains caffeine that dehydrates you. Pirates were well known for drinking far too much green tea, but they were keen to gain a rugged skin.

It is well known in the ‘history of time’ books, Black beard liked a spot of yoga and a green tea in the morning, followed by a bloodthirsty fight, then some ‘walk the planking’. It was the equilibrium he was looking for; the gentle balance that gave him “the glow” but also the “rip your heart out” #loving life, masterly appeal.

Oats
If you are Americanised “Oatmeal”, that does my nut in. They have a free radical fighting antioxidant, so they are the hippy mate, to our green tea swigging pirate. They turn to the pirate and ask: “Would you like a go on my Djembe? You have to ask, “Is this love that I’m feeling?”.

The pirate soothes himself on a guava, known to be high in Vitamin C and particularly valuable to good skin care, and says: “I feel that sometimes exaggerated violence, in order to gain bullions, isn’t fulfilling and doesn’t make for the overall mindfulness that good skincare could bring me”. Then after calming completely asks: “Have you any cucumbers, tomatoes or watermelon? I’m looking for a more rehydrating skin care programme and ultimately the wellness that escapes me, as I travel the seas evoking fear and killing people”

The hippy sighs. Just another day in good skin care and bad drumming. Aaaah, it’s lovely the summer is here. 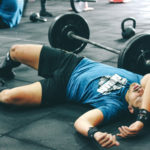 Tired Of Being Tired?

« Changing the way we eat
First Aid for Dogs »