A year ago it all looked so promising. The directors of Hastings United FC and trustees of the Horntye estate were proceeding with a joint venture to sell off their respective existing sports grounds for housing development in exchange for a new multi-sports complex at Combe Valley. It was going to provide not only a new football stadium, but also a cricket ground and pavilion, a sand-dressed artificial pitch for hockey, and modern facilities for a range of other sports. 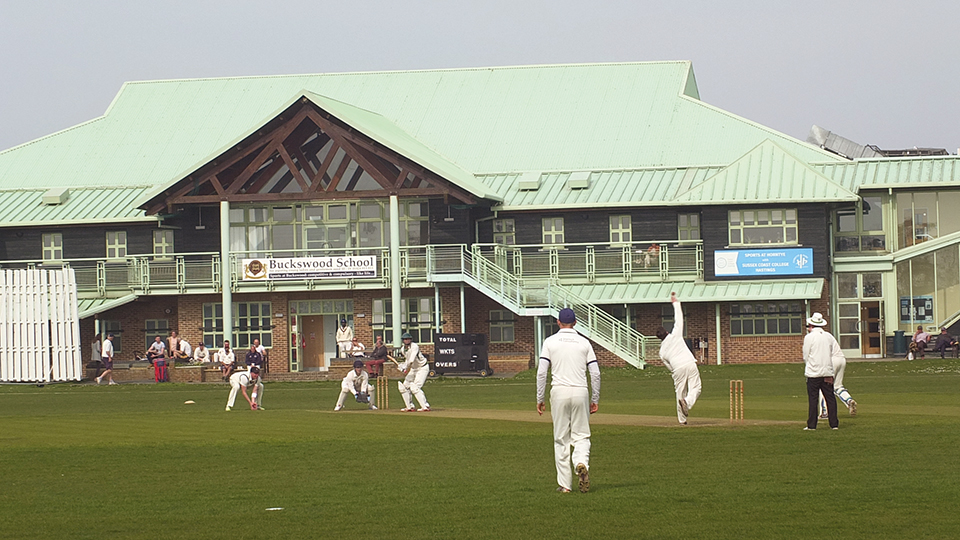 Both local planning authorities involved, Hastings Borough Council and Rother District Council, seemed amenable, even enthusiastic, in principle. But following the withdrawal of the house-building company with whom construction plans had been developed, no replacement was found. As reported in this column four weeks ago, the football club has decided to proceed with an alternative plan of its own to re-locate to Tilekiln playing fields off Queensway in St Leonards.

Even if there were the possibility of adding on a hockey pitch and other minor sports facilities at Tilekiln, there’s no space for a new cricket ground. Hastings and St Leonards Priory, the flagship club that once held sway over the Central Cricket Ground at Priory Meadow, seems anchored and becalmed at Horntye. And the trustees of the Horntye estate, charged with the charitable objective of sustaining sports provision for the residents of the town, seem to have no option but to work around this – between White Rock and a hard place, one might say.

The cricket ground and pavilion remain, for cricketing purposes, fine in themselves. The pitch is reported to be getting a little slower, but it’s still a good surface worthy of Sussex Premier club play (pity about Priory’s relegation this summer), and potentially of county cricket standard as it was originally intended to be. The pavilion has been well maintained. It is the economics of the county game and, dare one say, the politics of the Sussex County Cricket Club that militate against a return of first-class cricket to Hastings – which a change of location was never likely to influence.

The sand-based hockey pitch is in serious need of re-surfacing, however. The South Saxons club, which runs four men’s hockey teams, two women’s and a junior section, often has it in continuous use on a Saturday from 10.30 in the morning until six at night. Though not ideal for football, it is in high demand for training and casual play. Laid originally for a maximum of 10 years’ use, it has now lasted for 18 years. Jeremy Bunday, who is not only a Horntye trustee but also chair of South Saxons, appreciates that it cannot be kept playable much longer; he says that ideally it should be re-laid as a sand-dressed pitch. The cost of re-laying would depend upon what damage there may be to the layer beneath, something difficult to assess until the top surface is removed.

To meet these costs and to keep the pavilion maintained, it is clear that the trustees need both an increased income stream and some capital injection. Diversification in the use of the pavilion is one priority: not only a wider range of sport – and more weddings – but also conferences and other business use that would substantially increase weekday footfall. In terms of capital, Horntye does have land on the periphery of the estate, where it previously had a grant of planning permission for house-building, that is currently used for car parking. Presumably such permission could be applied for again.

The trustees were meeting last Monday with a review of longer-term options at the forefront of their agenda. Mr Bunday indicated in advance that there were unlikely to have been any recriminations against the football club for having pulled out of the joint venture. “It’s disappointing, but understandable,” he says. “We have to focus on the things we ourselves can change.”