CRICKET – MAKE HAY IN MAY!

For the cricketers of Hastings and St Leonards Priory the real summer starts here.  After a Cup opener in mid-April, a warm-up game at Mayfield and a T20 bash last weekend, they play their first Sussex Premier League match tomorrow (Saturday) away at newly promoted Ifield, followed by a couple of home games entertaining Middleton and Brighton & Hove respectively, then away again at the other promoted team, Eastbourne. 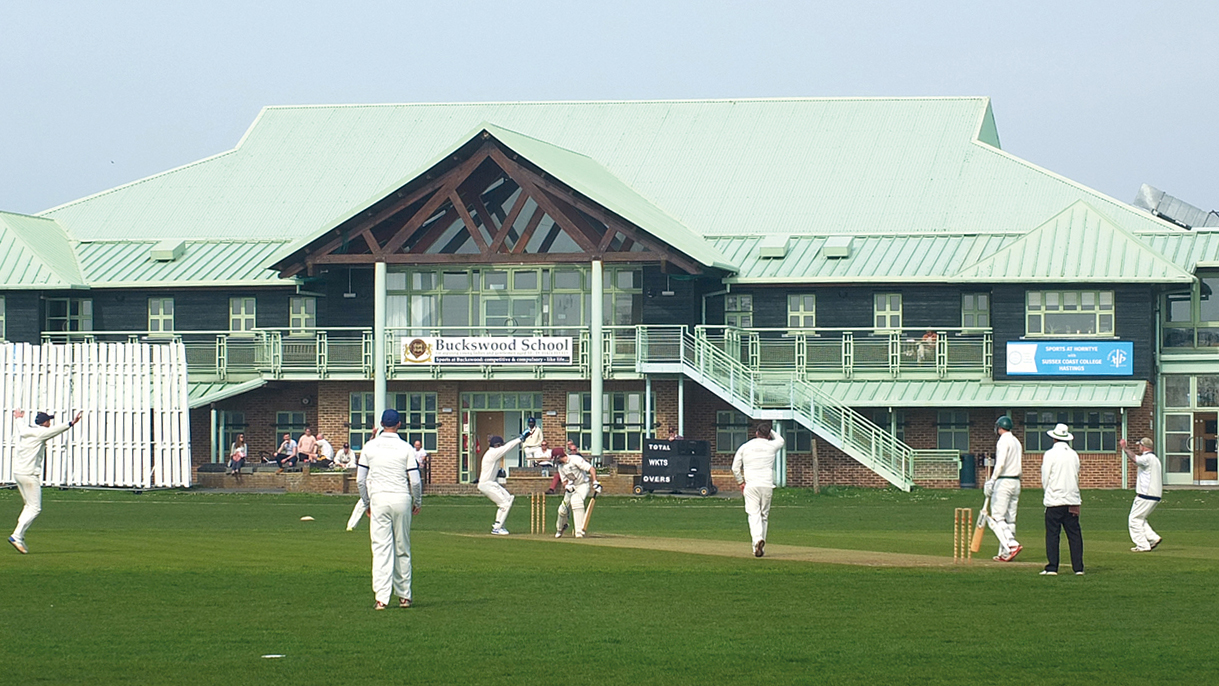 Priory finished a commendable fifth out of ten Premier teams last season (for the second year running) and it so happens that, as the fixtures have panned out, they avoid playing any of the four above them over the first month.  After that it gets a lot tougher: within the month of June they will face each of those four: Horsham, Roffey, surprise champions East Grinstead and Cuckfield.

Confidence is a big factor in all sport, and in particular in cricket where an individual innings can end first ball or wax strong for half an afternoon. So Priory players will surely be looking for a good start against the division’s lesser lights.

Coach Ian Gillespie had been hoping to keep as many of last season’s personnel as he could.  However senior batsman Jason Finch has returned to Mayfield, Sevenoaks-based Leo Cammish has also decided to find a club team nearer home and Finn Hulbert, enrolled at university in Liverpool, is unlikely to be available much if at all. Key all-rounder Elliott Hooper, who took 28 wickets last season as well as topping the batting averages, will miss early season games due to work commitments. The Sussex County squad may also come calling, both for him and even more surely for young left-arm fast bowler Adam Barton, who is also registered with MCC Young Professionals at Lords.

There are some new faces. Adam Pye, a seam bowler, and batsman Greg Devlin have been recruited from Hellingly. Spin bowler Josh Beeslee, who took 34 Premier League wickets last season for Bexhill, has moved up the road to Hastings.  With Hooper (when available) and hot home prospect Jed O’Brien already primed, Ian Gillespie will surely encourage the Horntye groundsman to prepare some turning wickets.

Scoring enough runs for their bowlers to defend was a problem for Priory batsmen at times last year, though curiously they did better when chasing a target. Much is hoped for from enterprising opener James Pooley. He performed somewhat erratically last year but scored over 300 runs altogether – and got them quickly. As Ian Gillespie comments, “when James gets a score we tend to win”. Ian’s son Tom, who captains the side, and Joe Billings are others from whom big innings are looked for, and the lower order can usually be relied upon to chip in with useful knocks. Former captain John Morgan, now entering his 22nd year with the club, is still a valuable contributor with bat, ball and all-round enthusiasm.

What Priory lack is the kind of star performers that – not to put too fine a point on it – money buys.  Last season Cuckfield for instance fielded a New Zealand Test batsman Jeet Raval who was seen last month opening the batting for his country in their series win over England. Unsurprisingly, he was the League’s leading scorer with 774 runs, more than double any Priory run-getter.  For this season they have replaced him with  Sam Whiteman, a wicket-keeper batsman from West Australia who is tipped to play in the next Ashes series. Horsham, earning good sponsorship money as a county cricket ground, and Roffey with a thriving social club, are other opponents that can afford to pay appearance money which the Hastings team cannot.  But Ian Gillespie is not complaining. Horntye has excellent playing facilities, and the team has a collective spirit that takes them a long way. They are always good to watch.

• The Priory club invites young budding cricketers to join its colts squad who train at Horntye every Friday from now until July, 5-7 pm. 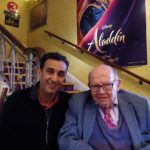 Lights Out At The Curzon Cinema, Eastbourne