If you live in Rye and are reading this, the chances are you already know that the Hastings Independent, which has a wider circulation than the Hastings Observer, is now available in Rye. Angelica Campion writes. One of this paper’s most senior readers at 95, is Lee Campion, resident of Rye for forty years. A ballet dancer whose career was derailed when the second world war broke out, she joined up and drove lorries for the WRAF. (Don’t complain if you have problems getting your dream job now, imagine trying to follow that dream while being called up to the Army, Navy, or RAF for 6 years to fight Germans!)

Rye and Hastings were connected in 1851 when Rye station was opened on the Marshlink line (also known as
the Bo-Peep to Ashford line) and 132 years later the towns of Hastings and Rye became one parliamentary constituency. The current MP (but possibly soon to resign) is Amber Rudd. When Amber visits Rye her ministerial vehicle sometimes parks illegally in the entrance of Lee Campion’s shared carpark (we’ve seen you Amber!). Lee’s neighbour, an elegant lady, has since strategically placed large tubs of stones on the drive which will force Amber to go to a proper carpark. (If she still has a car by the time of publication). 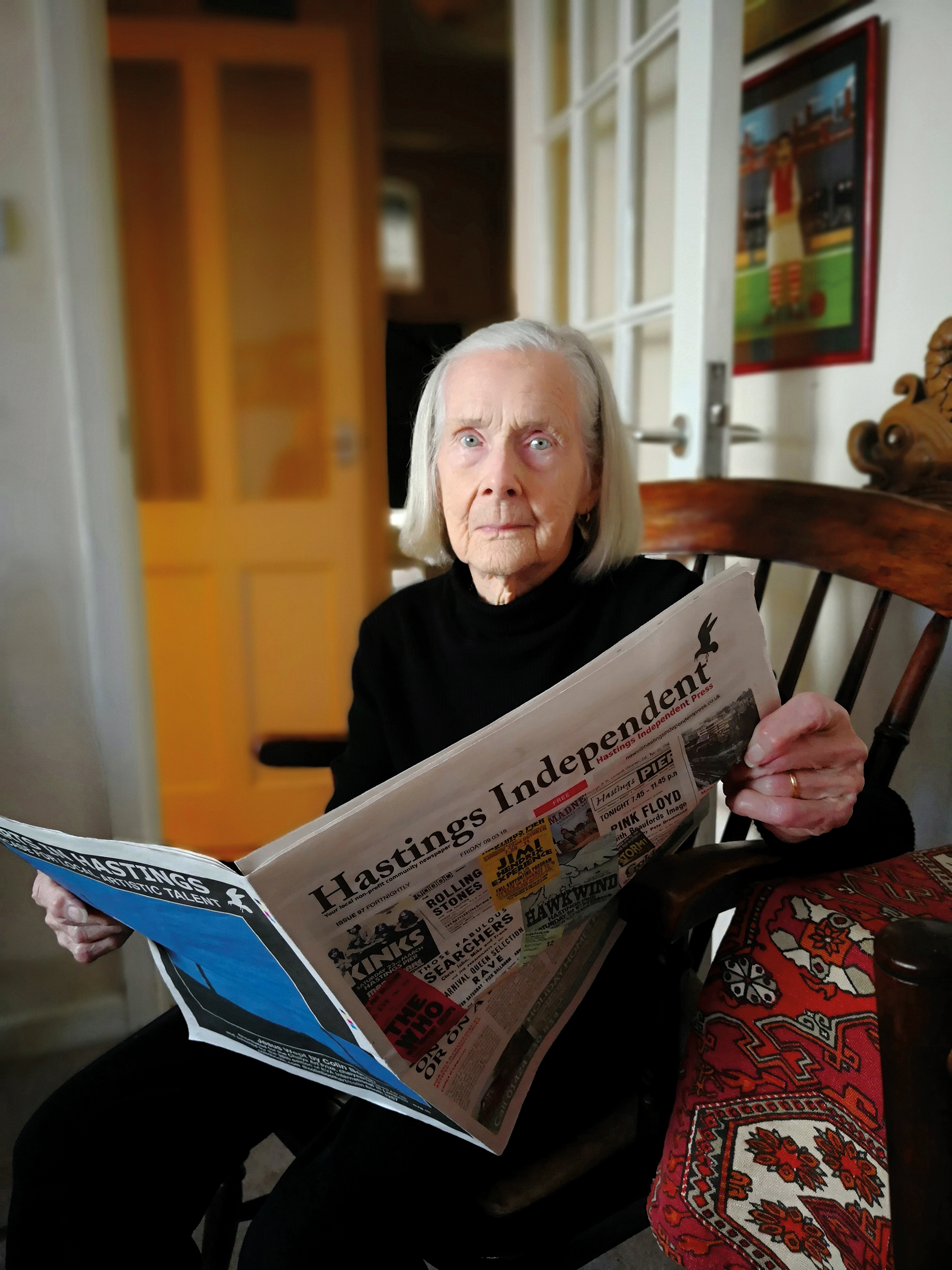 In the 1970s Hastings was dejected and run-down and Lee Campion recalls regularly visiting her ex-step-mother-in-law in one of Hastings’ many boarding houses, because no one else cared to. A drunk who wrote pornographic novels for a living, she wasn’t the most savoury of relatives. This lady applied her red lipstick without a mirror and wore her wig in the style of ‘askew’, making her a good metaphor for the once fashionable town, abandoned by Edwardians and bombed by Hitler.

When I was a teenager there was literally nothing to do in Rye and we would get the train to the bright lights of Hastings to see gigs on the old pier, Ian Dury, The Specials, UK Subs et al, and the town was still fairly deadbeat when I left the area for London in 1984. Upon returning it seems Rye doesn’t change very much except for the fast turnover of shops. Like Whack-a-Mole, as soon as one disappears another one pops up. Hastings still has
its rough edges and even though I’ve witnessed people vomiting into wheelie bins recently, I’m glad to see the town so rehabilitated. It’s come a very long way since 1849 when, through lack of drainage and water supply, 65 people died of cholera.

• Hastings Independent is currently available at Rye Station, The Lazy Bakery, The George, Lloyds Bank,
Nat West Bank, the Library, Café Zara & Haydens – either on the Sunday or Thursday after publication. If you want it at the Kino cinema please ask them to request it! 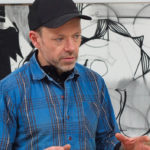 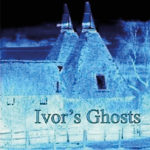 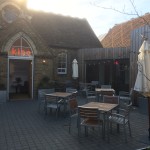 « New Hands at an Old Firm
Dancing at Dawn »