The Lost Toys Find Their Mark

The Lost Toys’ Big Adventure! is an action-packed performance with never a dull moment – even before the performance had begun. The Sussex Hall, the downstairs auditorium of the White Rock Theatre, was decked out as Santa’s workshop, elves busily ‘working’ (or were they just playing), bubbles and dry ice appearing at random, and sound effects ranging from animal noises to intercom instructions creating a sense of ‘something going on’. A real fun atmosphere where everyone, particularly the children, were given a big welcome.

Then as the lights dimmed and the music played, Tinsel, Moti and Captain Courage burst onto the stage, closely followed by Wicked Wanda. The level of energy didn’t stop until the adventure reached its happy conclusion nearly two hours later – with interval.

The show was carried by the talented performances: not just in the way the actors inhabited the weird and wonderful world of toys, but also their singing, their dancing, their musicianship and the sheer gusto of their performances.

As promised, there was something for the whole family, with a script that included everything from children’s fantasy to local ‘gossip’, from poo jokes to more adult banter.

I can only speak from the perspective of one of the oldest members of the audience, without even a child in tow, but from the buzz at the end of the show, I think it’s safe to say that it was enjoyable to everyone else as it was to me.

Described in the publicity as “a unique, multi-sensory family show” The Lost Toys’ Big Christmas Adventure! lives up to its expectation and is well worth a visit. 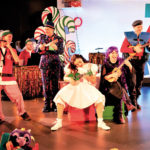 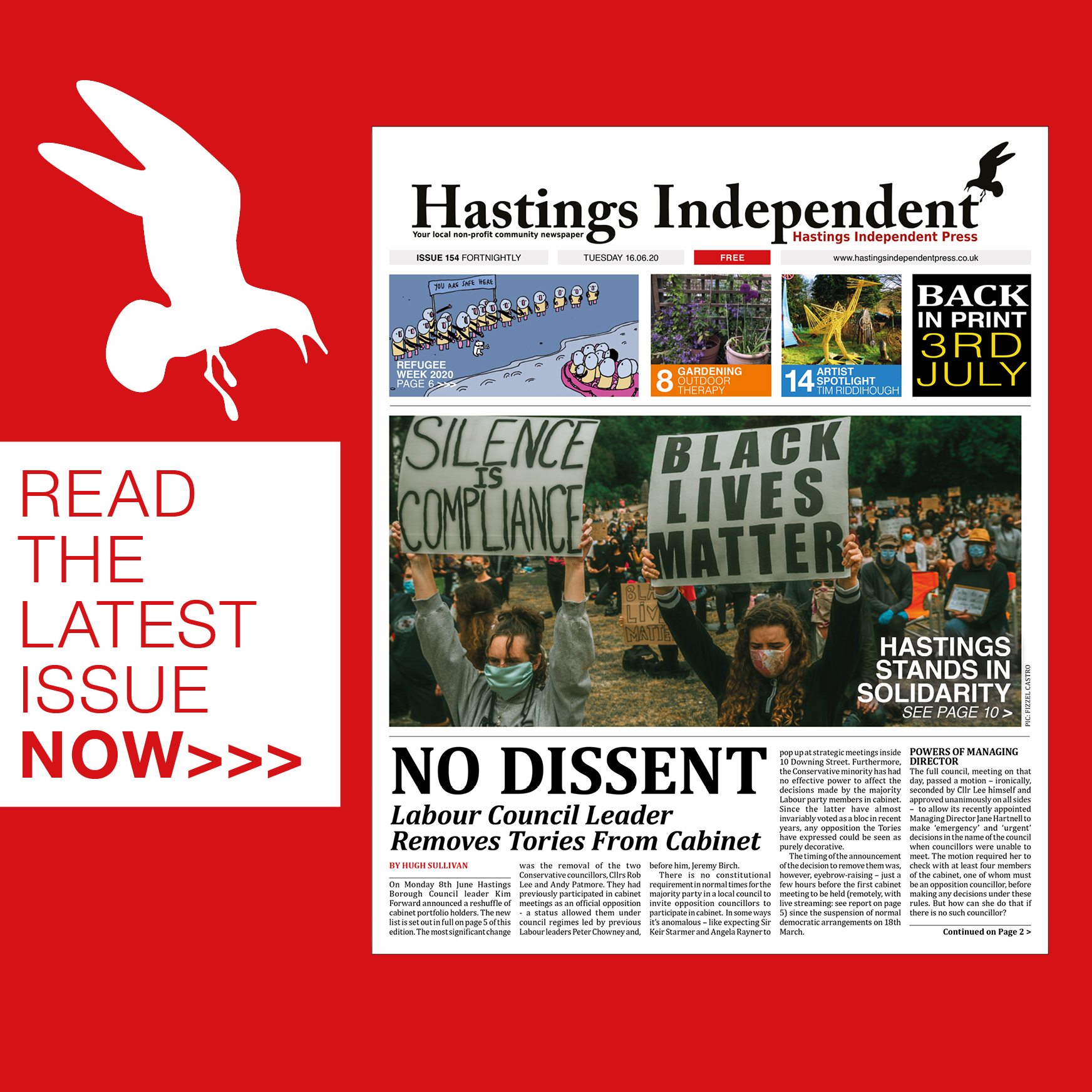