I Never Lie‘s titular bold statement set me on high alert for an unreliable narrator or at least a highly subjective view of proceedings.
I was not disappointed. 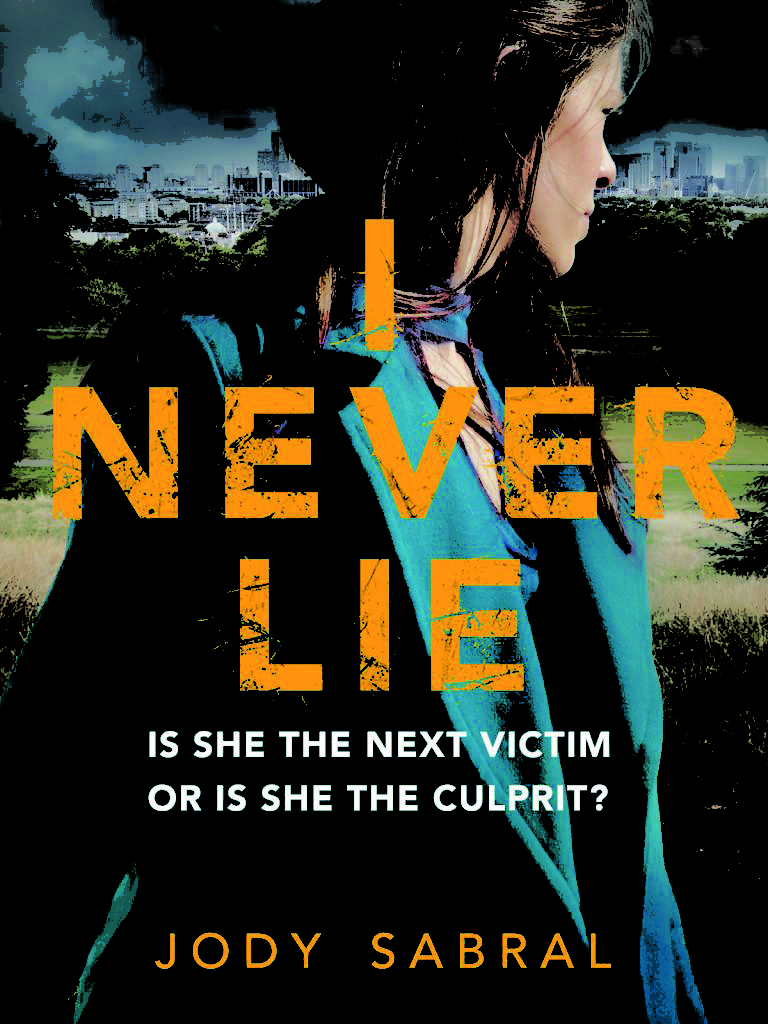 Ostensibly a modern day psychological crime thriller set against the backdrop of hipster Hackney, an overview of the online dating demi-monde, with breaking news, ‘I Never Lie’ has a none-too-hidden agenda of portraying alcoholism, its markers, consequences and causes, and how the condition, (denied, ‘normalised’ or contained), leaks from personal weakness or induced/surpressed reaction into tragedy with accompanying collateral damage.  The elephant isn’t in the room, rather roaming visibly around London Fields and to some extent Manchester in this book.

Alex South, narrator and journalist, will be somewhat salty Nutella to some, Marmite to others. Liking Alex is not obligatory. Alcoholic fog and occasional amnesia make Alex’s view a very suspect one.  We meet her at the nadir of her career, laid low by a drink-inspired professional nosedive and self-sundered relationship, trying to rebuild her career and life. You may not identify with her approach to life, love, libido and indeed fertility, but Alex pulls the trick of making you root for her even if you don’t like her. You really want her not to drop her shot at professional redemption, or her secreted alcohol caches when these coincide.

For those who have experienced alcoholism there will be recognition of Alex’s habits and, for the non-cognescenti, a primer. A spotlight whose sweep may bring illumination for both.

The ending, for me, was a little asymmetric to my expectations, with an ambivalence to the outcome. There’s a somewhat didactic swerve in its epilogue / epiphany for my tastes – but don’t let that spook you – though it may catch you unawares. I found the novel and character compelling enough to want more Alex, soon. If the novel has a flaw, it perhaps tries to serve up a lot at once leading to some compaction of narrative and message at its conclusion. Nevertheless, for £1.99 on Amazon Kindle, ‘I Never Lie’ has bait you’ll take and have you hooked.

« VAT Pitfalls
Summer Free for All »