By Angelica Campion
The Wild Animals in Circuses Bill is expected to have its second reading on Friday 26 October 2018 in the House of Commons. It’s a Bill to make provision to prohibit the use of wild animals in travelling circuses. Why this is only happening now and why the bill does not include horses and dogs which are also trained by negative reinforcement (threat of pain or hunger) is shameful. 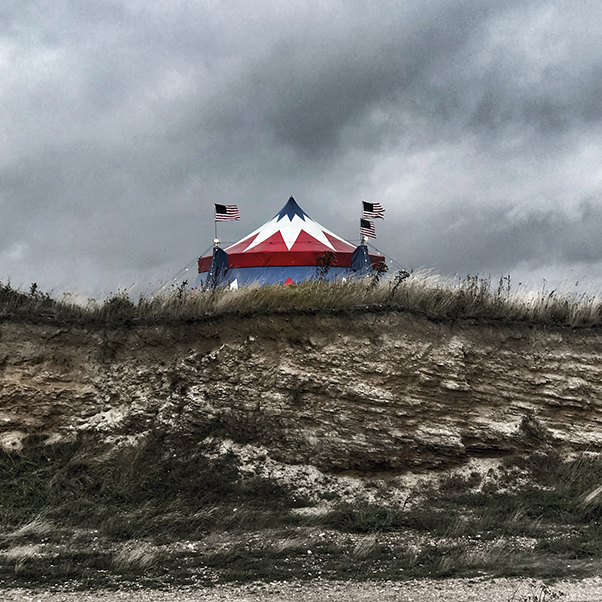 You’ll be glad to hear that Circus Vegas, currently working its way around various south east towns, has NO animals at all. They’ve replaced them. With women.

As with all circuses these great looking girls have more than one job. Dressed demurely in ringmaster skirts (now there’s an oxymoron) they sell candyfloss, poisonous looking blue drinks and LED toys, and paint glitter tattoos on kids before the show. I expect they have a hundred other jobs too, running the circus. 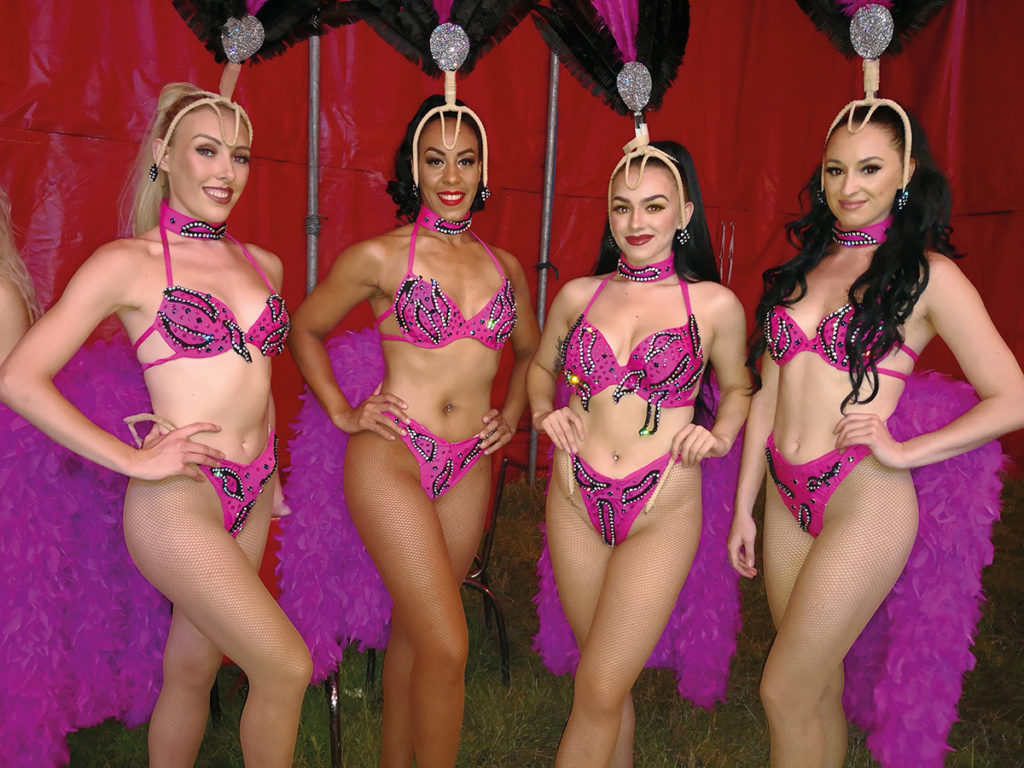 The show starts and they’ve changed into high-leg sequinned bikinis with ostrich plumes and tails, Las Vegas style. Little girls in the audience see the big girls all dressed up doing nothing but pose while men do the clever stunts and get the oohs and aahs. Of course, there is the woman who does a pretty good Ariel Silk act. Then there’s the other woman who steps into a bag numerous times – and each time magically steps out of the bag in a different outfit. I rest my case.

Mercifully for me Circus Vegas only has one clown, Edy. I do not actually have coulrophobia (fear of clowns) I just loathe everything about them. Edy’s job is to distract the audience’s attention from the crew who are packing up one massive metal spinning structure and replacing it with another. I will grudgingly admit the clown is talented at this but I’d rather watch the crew doing their seemingly impossible job in lightening time, any day.

A very large Dad in the audience was used three times as a stooge. His bald head was thoroughly squirted, he predictably failed to bend the strongman’s iron bar, then Edy the clown made full use of him in a maracas dancing sketch with others from the audience. Either he and his family were given free tickets, or he was the circus owner.

One of the highlights of the show is a metal ball cage containing two stunt bikes whizzing around inside. It’s impressive but the exhaust fumes are literally overwhelming and surely must be breaking environmental laws of some kind. It was no coincidence the intermission was immediately after this act – coughing and gasping the whole audience ran outside of the big top into the fresh air. And lit up a fag. Swear to god I’ve never seen so many people smoking all together at the same time.

I do however recommend this show – it’s good value, if you don’t mind being gassed in the first half. Pop into a B&Q on your way to Circus Vegas and for less than a fiver you can kit out the whole family. Disposable fold-flat respiratory masks – £1.84 per pack of 2. 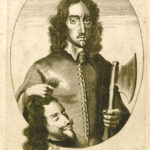