Climate Change is the most serious issue facing humankind. This was endorsed in a recent report by the United Nations International Panel on Climate Change which said that we have 12 years to stop climate change. But it’s not going to destroy the planet. The planet has been here before. Three hundred million years ago, carbon dioxide and oxygen levels were far higher than they are now, with forests of tree ferns and giant flying insects dominating. Even now, we’re not that significant – a total biomass of 300 million tonnes, a fair way behind Antarctic krill at 500 million tonnes. The biomass of earthworms is more than ten times that of humans. The current crisis for our species is a transient blip, hardly worth a footnote in the four-billion-year history of life on Earth. So, let’s not get too overwhelmed by human hubris when we talk about ‘destroying the planet’ – we’re not. 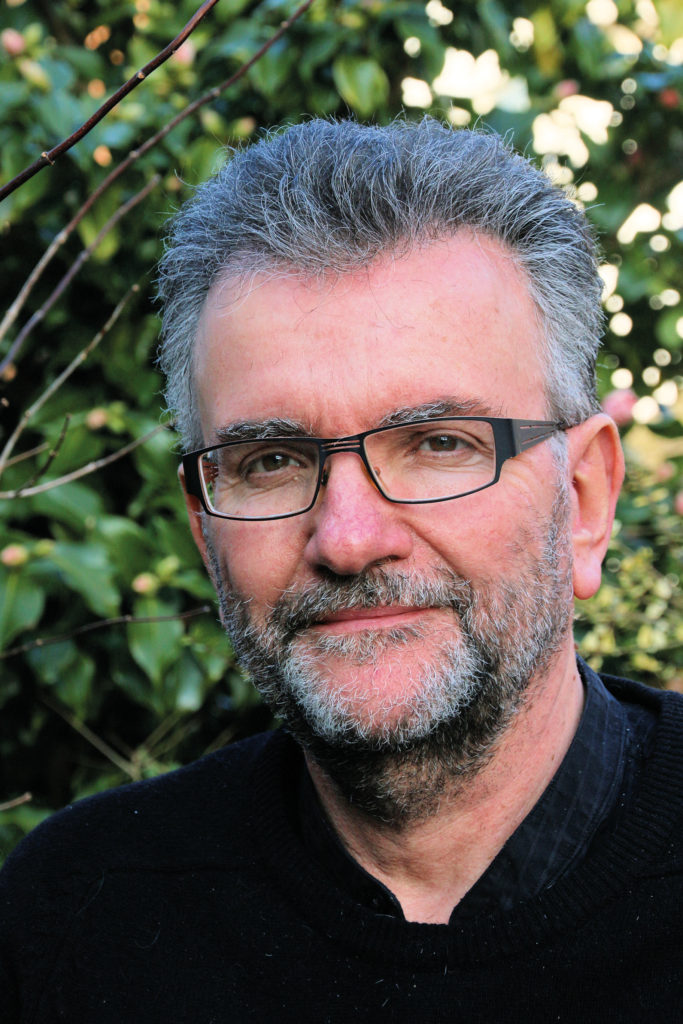 What we are doing though is destroying the environmental conditions that allow us to thrive, pretty stupid for a species that’s so finicky in its ecological requirements.

So, what can we do about it? The arguments are well-rehearsed: stop burning fossil fuels, stop pumping chemicals that are poisonous to humans into the atmosphere, stop clogging up the seas with plastic, start living in an environmentally-sustainable way. We hold these truths to be self-evident, unless you’ve had your head in a bag of sand for the last fifty years, or you’re Donald Trump.

The ‘Think Global, Act Local’ mantra might be a cliché, but it’s still true. Saving the planet – saving humanity – begins at home. Eat less (or no) meat, cycle or walk short journeys, buy locally-grown produce, compost your garden and food waste at home, don’t travel by plane, recycle and re-use, don’t buy ‘disposable’ clothing made from fossil carbon, don’t chuck away electrical gadgets, domestic equipment, vehicles and so on until they are beyond repair. There’s more of course, but those are ones that I’ve done.

Then there are the things local authorities can do. For Hastings Council, we’re investing in energy generation, installing solar arrays on roofs and open spaces. We also want to install wind turbines, but there’s a government ban on onshore wind generation so we have to re-write our local plan to enable it – which takes two years. Improving waste recycling is another obvious one. But that’s not so simple. Ten percent or so of what’s collected is rejected because of ‘contamination’ by food waste or non-recyclable materials. That goes straight to incineration. But worse still, two-thirds of UK ‘recycled’ plastic still gets sent overseas, to Vietnam, Turkey, India, and Poland since China closed its doors. Most of it probably ends up being burned, going to landfill, or into the sea. We’re OK in Hastings for now – all our recycled plastic goes to UK recycling facilities – but the collapse in international markets for mixed recyclable plastics means they have no value and there’s not much of an economic incentive for anyone to get involved.

We need better recycling facilities right here in the UK. But the government has so far failed to address this. Which brings us to what governments can do, where there’s much more scope for action: phase out fossil fuels for energy generation (and nuclear, which is unsustainable), as quickly as possible; end the ridiculous ban on onshore wind energy generation; ban single use plastics and develop alternatives, focusing on re-use rather than recycling; install a comprehensive, nationalised, simple-to-use network of electric vehicle charging points; introduce tax and reward systems for encouraging fossil-free industries; set targets for the UK to become the world’s first carbon-neutral economy. And more. It’s at a government level that real change can be achieved. It’s the route to a genuine global transformation.

Maybe we can achieve it. Or maybe the tenure of our species on this Earth will be even shorter than we expected. If we fail, the Earth will breathe a metaphorical sigh and move on. She won’t be
bothered unduly.  She’s approaching middle age now; her ending doesn’t come for seven billion years or
so although most of her existence in her twilight years will be as a barren, lifeless super-desert. The brief spark of human existence will be unremembered. We can’t change the inevitability of our planet’s demise, or of our own. But maybe, just maybe, we have a chance to make our ephemeral presence on Earth last a little longer, to leave it no worse a place than we found it, and not be responsible for our own extinction. 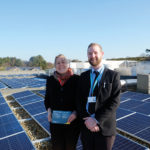 « HiFest… Catch It While You Can!
To B Movie or Not to B Movie »