Austerity cuts have hit women’s refuges hard. In 2016 sixty per cent of women who approached a refuge for help were turned away. On average, two women in England and Wales are killed by their current or former partner every week and the number of prosecutions relating to violence against women and girls in England and Wales reached a record level in 2015-16, rising by almost ten per cent to 117,568. www.refuge.org.uk/get-help-now/what-is-domestic-violence/domestic-violence-the-facts/

The government’s new legislation on domestic abuse will include new measures to protect women and girls from crimes committed overseas and ensure that domestic violence victims will no longer face the threat of being interrogated by their former partners in court. But how will this Domestic Abuse Bill bring lasting change while many women’s refuges are forced to close through lack of funding? 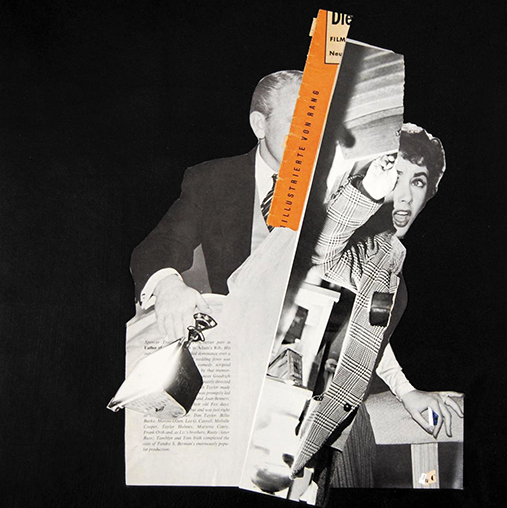 • RUNWAY organised a ‘Walk for Women’ on Sunday March 11th (Mother’s Day) where all participants wore black in sympathy with the #Me Too and #Time’s Up campaigns. They raised more than £200 for Hastings Women’s Refuge.
• ‘Spliced’ by Hastings photomontage artist Julia Andrews-Clifford.
• For more information visit 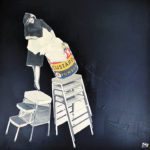 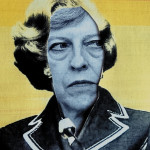