HIP turns the spotlight on another quaint  ceremonial title and asks if it’s time to shoot down the Sheriff.

If the office of High Sheriff sounds like something out of Robin Hood, that’s probably because it is. For a thousand years the holder of the title has been upholding the law on behalf of the monarch, a task which used to include collecting taxes. 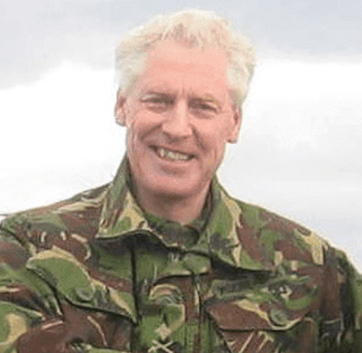 The current incumbent for East Sussex is Major General JD Moore-Bick CBE DL and his Declaration Ceremony took place in Lewis Crown Court earlier this year.  In attendance were the Lord-Lieutenant of West Sussex, Mrs Susan Pyper, and The Lord Lieutenant of East Sussex, Mr Peter Field, the Chief Constable of Sussex, Giles York, at least two senior judges as well as myriad representatives of the emergency services, county dignitaries and family and friends – none of whom apparently had anything better or more important to do than spend time on this anachronistic ceremony.

Being High Sheriff is not a job you can apply for.  People are chosen on the old boy network. The names of three candidates are traditionally placed before the monarch who selects one by pricking it with a silver bodkin (the name that is, not the candidate!). 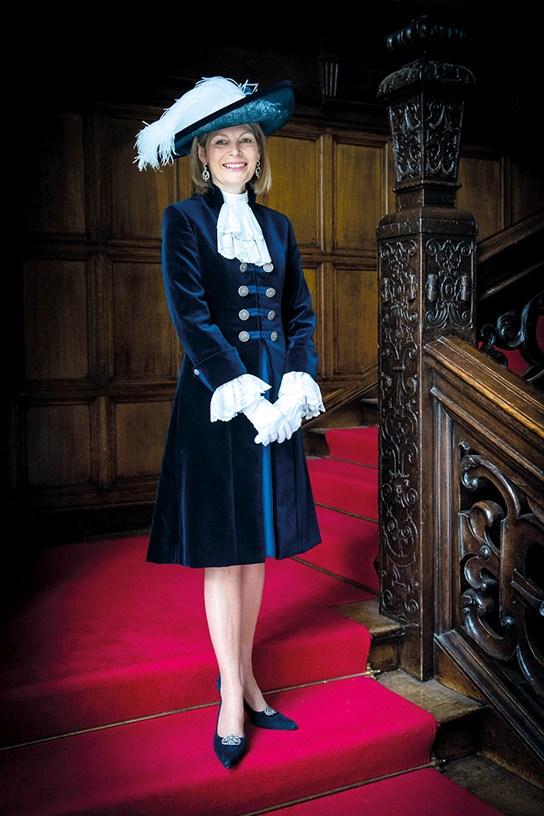 The High Sheriff of neighboring Kent, Jane Ashton, told HIP “The invitation comes out of the blue, but it is announced some time in advance so I’ve known for nearly four years now.  It’s unpaid, but amounts to a pretty full time role, essentially supporting and encouraging the judiciary and police and law and order in general.”

That side of the job goes back to before the Norman Conquest. Then the Sheriff could raise the ‘hue and cry’ after criminals and keep the king’s peace by mobilising the ‘posse comitatus’ – the full military force of the country.  Hmm, a Sheriff raising a posse, now where have we heard that before?  It’s a power last used in Oxfordshire in 1830 following a demonstration against the enclosure acts, but it was resurrected during the last two world wars in case of the need to defend the realm against the King’s enemies – presumably enabling the Sheriff to summon up the local Dad’s Army. 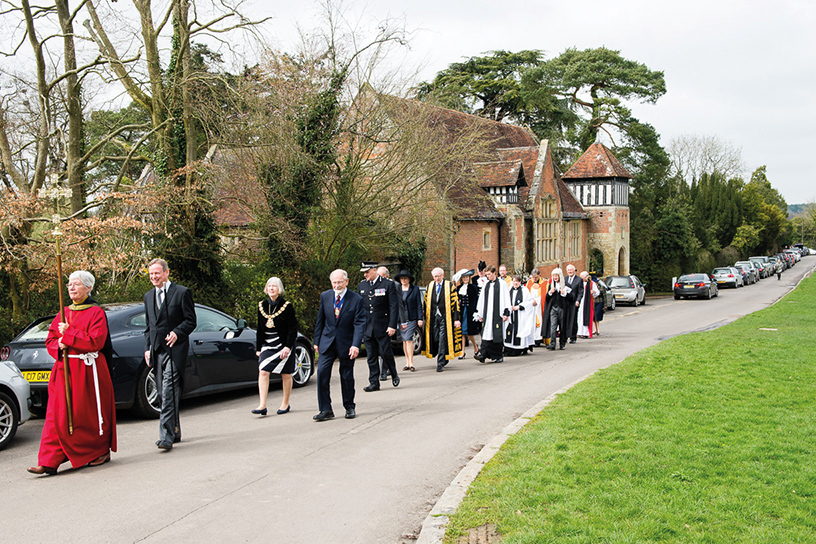 With a commendably clear and concise grasp of his role, Major General Moore-Bick told the West Sussex County times, “the Honourable Office of High Sheriff gives me another opportunity to … support those who underpin the secure framework of our county. I look forward to meeting many old friends and making many new, building bridges between those who can work more effectively together for the public good.”

Just because the vacuous ceremony and the title has existed for a thousand years,  does that really mean that it MUST continue for another millennium?