It’s essential that the content regime of any reality TV format involves the audience as stakeholders in a balanced public service broadcasting ecology. This is the creative imperative.

Britain’s Got Talent invites entertainers to showcase their talent to a nation and invites the nation to vote on which act goes on to win the opportunity to perform in front of the queen. 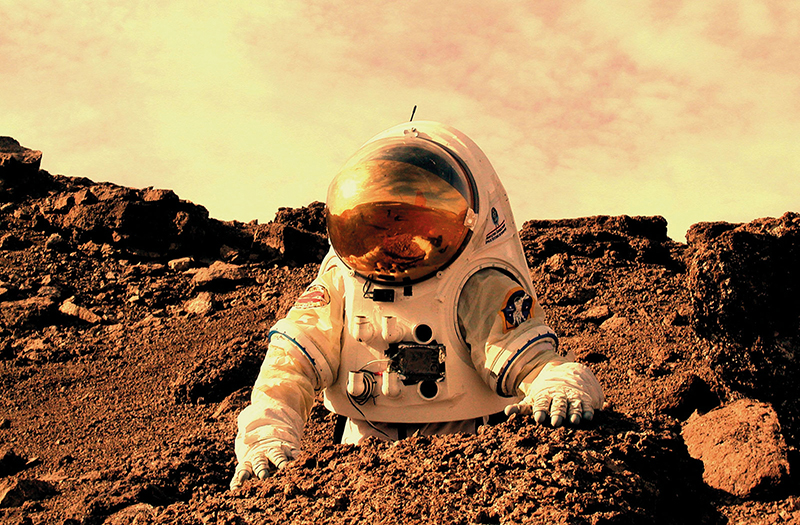 Love Island places a group of ‘glamourous singles’ on an island for eight weeks under constant enhanced night-vision lenses and lets the public vote on important factors in how their relationships will develop.

Two of the most successful contemporary reality television programmes resist comparison beyond this seemingly superficial participatory device, a cash prize and the promise of fame.

The first is a colosseum, a talent show, kill or be killed. The audience choose which acts go through to the final stages and so which acts can ultimately interact with royalty, even if in the most removed, representative, mitigated medium. Britain’s Got Talent gives people contact with authority, which is the public service it provides.

Love Island, in contrast, is partly competitive, partly cooperative, deeply interpersonal. The show is a microcosm of dating life; public discourses deconstruct the various conflicts and couplings to instruct our own not-so-glamourous relationships. The islanders’ triumphs and disasters are case studies for the audience to dissect. Everything on screen exists in a delicate ecosystem which is all up for grabs: Hayley’s nude crochet jumper, £20, Eyal’s grey faux suede jacket, £80, Dani’s orange denim shorts, £18, all via fashion sponsor MissGuided’s outlet Island style available on the Love Island app. Even the water bottles they provide are for sale, £15. Love Island resembles a metaphor for a dystopia where an incredibly small sample of the population are shielded from the nightmares of climate change, overpopulation and indentured poverty to control the rest of the population. Except, it’s not a metaphor, that’s exactly what it is.

The mythic possibility of real social mobility for the extreme minority keeps the majority content; mostly though, we want a show. Give us contortionists, give us magicians, comedians, give us drama but the good stuff – no actors – real homemade tears, joy and jealously. Find a girl that likes Alex, put in a guy bigger and more attractive than Adam and most definitely keep Dani on the island long enough to get to the stage where the parents are invited to come on.

Maybe one day talent or good looks will be enough to save us. When the last tree has been cut down, the last fish caught, the last river poisoned, we’ll use Love Island to select who gets sent to form a colony on Mars and we’ll use the on-set product placements to pay for it. If that doesn’t scare you, Simon Cowell will be curating the on-flight entertainment.

I’d watch it. The best television resists analysis. It shape-shifts. 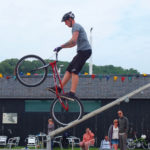