An economic development company which has spent millions of pounds of government funding building work spaces, roads and industrial parks, some of which remain empty or incomplete, has defended its decision to let offices to a government department –for free. Sea Change Sussex built the offices in Havelock Place with a £7 million loan and, despite letting the top floor out to radiology company Medica, the block has stood largely empty since completion in 2015.

But in January the company, who initially claimed the development would create 440 jobs, agreed to let the space and the adjoining Lacuna Place to the Hastings branch of the Department for Work and Pensions, for a year’s free rent as part of ‘an incentive deal’.

Yet a recent report by South East Local Enterprise Partnership (SELEP) whose Growing Places fund paid for the offices warned that: “There is a one year rent free period as part of the deal and therefore risk of insufficient income to meet full 18/19 repayment.” 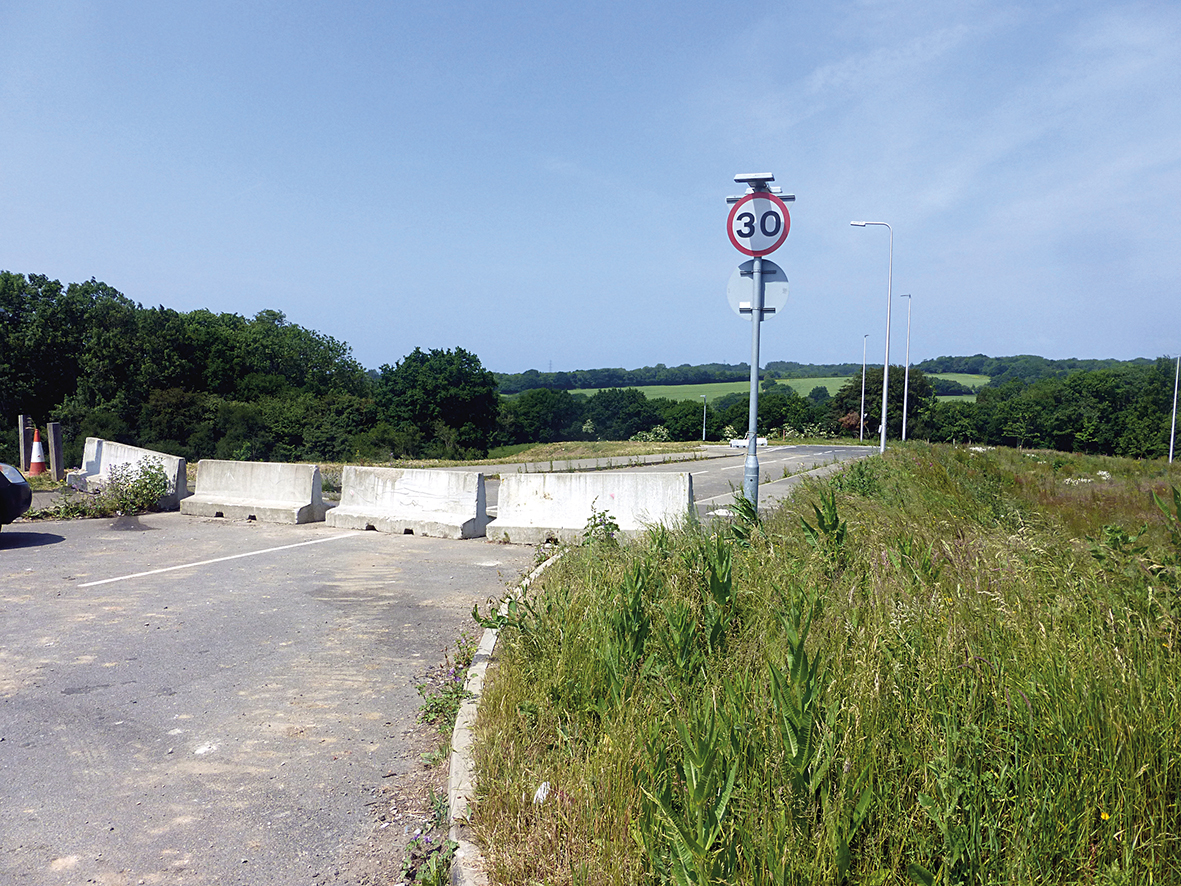 Critics of the company, which is also responsible for the partially finished North Queensway Innovation Park and two incomplete roads in the same area, have questioned why Sea Change forfeited an estimated £400,000 in rent and argue that simply moving employees from another part of town to fill empty offices does not constitute creating jobs.

But a spokesperson for Sea Change, Tariq Khwaja, defended the decision claiming that the DWP would have moved its base out of town had it not have been offered the rent-free deal. “We’re basically securing a huge occupier in the town with hundreds of jobs. They are making criticisms of a rent-free incentive – but as every commercial property owner knows this is completely standard practice, if we didn’t do that we wouldn’t be able to compete with other places, we’d be losing occupiers to other locations.”

Mr. Khwala added that the number of employees working for Medica, which rents the top floor, had grown from 12 to 75. However, he admitted that the DWP move wasn’t creating jobs:

“I’m always quite clear to say that this programme is about creating jobs in the way that Medica have but it is also about safeguarding and retaining jobs – and in a way creating several hundred jobs is quite similar to keeping them. They (the DWP) were evaluating office locations in the south east and losing several hundred jobs would have had a pretty bad effect on the local economy and the local employment scene.” The block forms part of a wider development in Hastings town centre, the Priory Quarter Business District, which includes the Creative Media Centre and planning permission to build a further 37,000 square feet of offices in place of the empty 1960s Queensbury House on Havelock Rd., which the company agreed to demolish as part of their application. However, Mr. Khwaja told HIP that it was now uncertain when the demolition would take place and the new block would be built.

Furthermore, the company has drastically underestimated the costs of building two roads, both intended to give access to further extensive development in Bexhill, north of the £126 million link road, the Combe Valley Way. The Queensway Gateway Road (QGR) was originally going to cost £6 million, but according to ESCC records, this cost has risen by 100 percent, to £12 million. Moreover, the costs of building a second road, the North Bexhill Access Road (NBAR), have risen by £2million, leaving ESCC to foot £6 million of the bill. £3 million of the money has been cut from a £12 million walking, cycling and junction improvement package for Hastings and Bexhill.

The remaining £2 million will be paid for out of Sea Change’s reserves.

However, Andrea Needham, spokesperson for pressure group Seachangewatch, called the rent-free incentive a ‘fiasco’ which suggested Sea Change Sussex’s financial management leaves a great deal to be desired: “We would like to know why this deal was made, particularly at a time when Sea Change has serious financial problems in terms of funding its road projects locally.”

Sea Change’s website says it plans to create 6000 new jobs over a ten-year period in this area. Other projects, also funded by SELEP via ESCC include an extensive development in North East Bexhill, accommodating up to ‘500,000 square feet of business space across two sites’ and ‘made accessible for the first time by Combe Valley Way.’

The costs to the public purse of this development have not been revealed but Sea Change claims that one 25,000 square foot office development, High Weald House, at the Bexhill Enterprise Park should be ready to occupy by spring 2019.

However, down the road the 12 -acre North Queensway Innovation Park, whose initial construction involved the felling of ancient woodland, and which is marketed on the Sea Change website ‘as the largest in the area available for business use’ and an ‘opportunity for properties to be developed to companies’ bespoke specifications’ lies unused.

The website claims that it hopes construction for one such factory will be underway by ‘mid-late 2017’. But when HIP visited the site last week it was blocked off and devoid of buildings.

Both SELEP, whose Growing Places fund is provided by central government and is allocated to development projects across the South East, and ESCC were contacted by HIP to find out the total cost of funding of Sea Change Sussex’s developments since the company began in 2011, but have not yet responded. 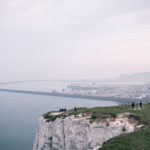 « From Potholes to Pavements
No Longer ‘INADEQUATE’ »