On The Rocks or on a Roll? 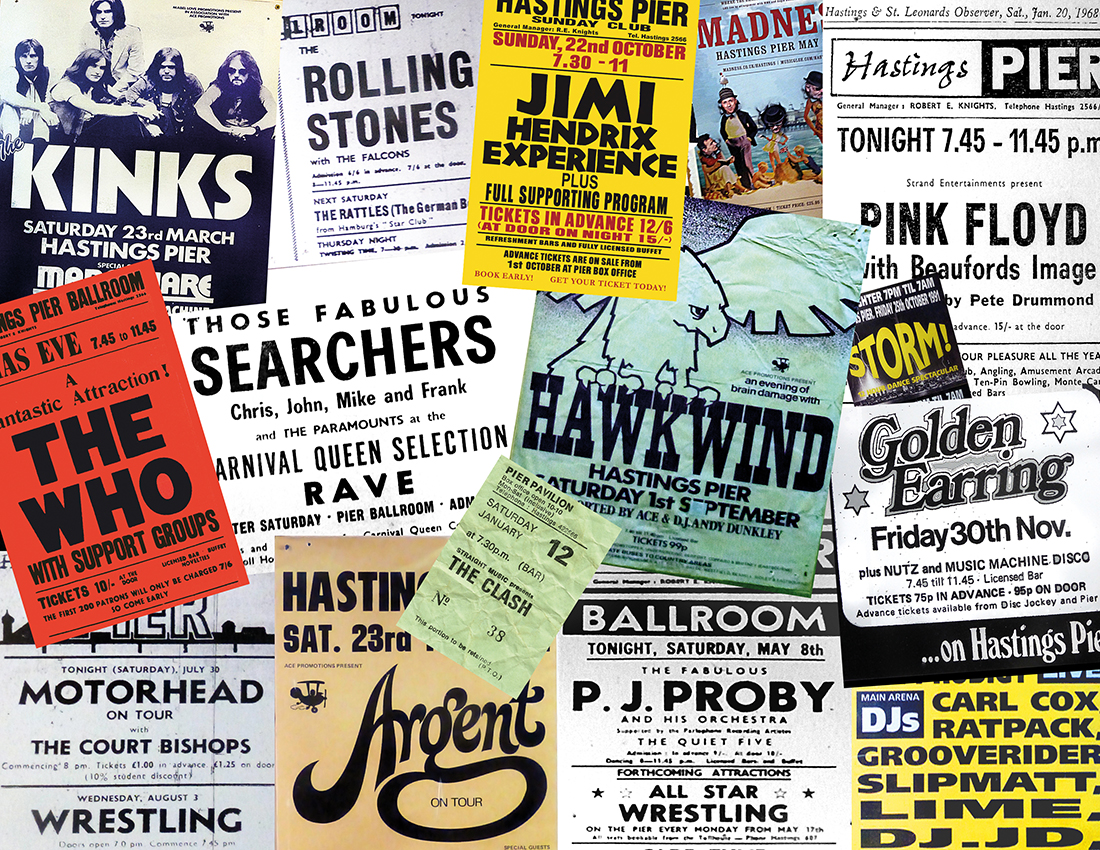 The agent responsible for finding a buyer for Hastings Pier –who claims to have been involved with the sale of 35 of the nation’s 51 piers – says that he can’t predict what price it could go for or who the new owner may be. “There are no criteria potential buyers must fulfil.”

Richard Baldwin, senior director of property agency GVA, which was formally engaged three weeks ago to sell the pier by administrators Smith and Williamson, has been responsible for the sales of numerous piers including Paignton, Brighton, Eastbourne and Llandudno, all of which he claims are operating more successfully today than with their previous owners.

No price has been put on the Hastings structure.  According to Mr Baldwin, it could sell for anything over a pound and below £18 million, which is the sum Brighton pier was sold for. He adds that – “There is a slight vetting process to go through from my perspective,  to be happy that the person I provide information to is bona fide, understands what they are looking at and has some form of knowledge of the obligations of ownership”.

But supporters and shareholders, in response to what they describe as a “second crisis”, have again joined forces in a bid to prevent the pier from passing back into the hands of an unscrupulous private owner. The newly re-formed Friends of Hastings Pier (FoHP), which has already signed up over a hundred members and over 400 Facebook members, wants to find a private operator while returning it to community ownership. Jess Steele, treasurer of the original Friends and again involved in the revived group, says that they have submitted a nomination to continue the Pier’s formal status as an Asset of Community Value, are investigating community-based mixed models and are themselves in talks with potential private operators. Administrators, representatives of the HLF and local politicians have been invited to attend a shareholders meeting to discuss their proposals at The White Rock Theatre on 23 April at 7.30 pm. 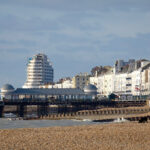