By Sam Kinch and Beth Woolf

Thirty five engaged local residents gathered on Monday 24th September to discuss an ambitious plan to rescue and revive one of Hastings most prominent derelict structures, the Observer Building on Cambridge Road. 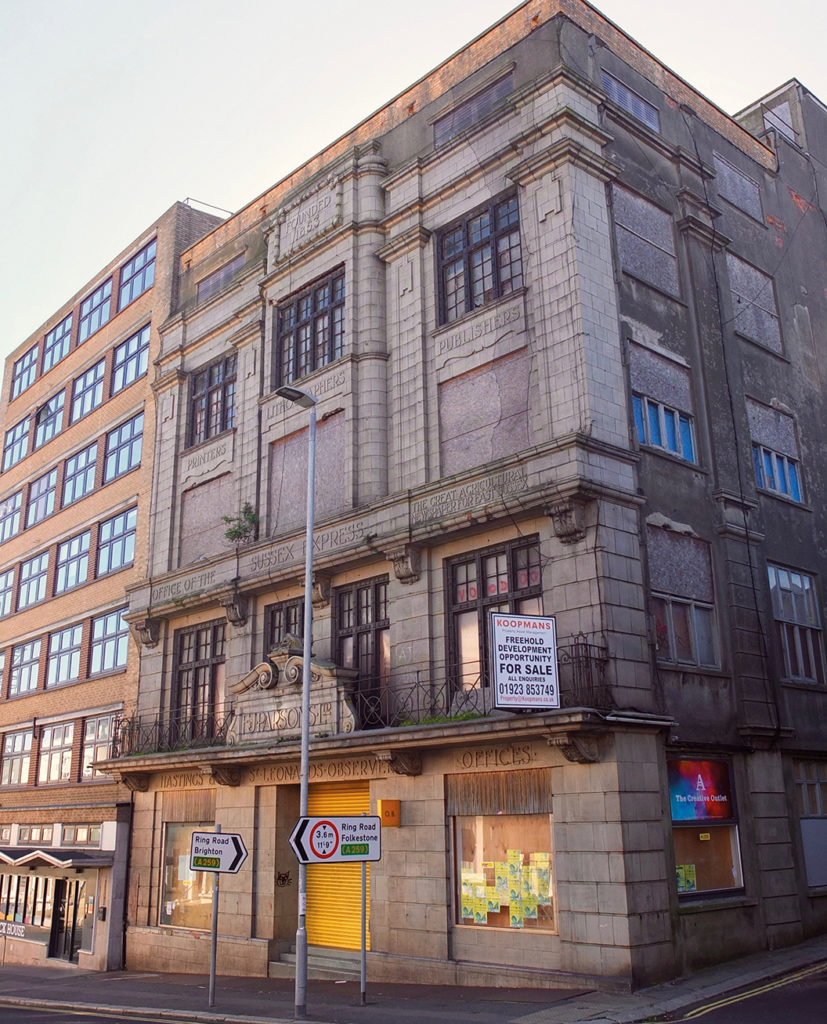 The freehold of the building, which has stood empty almost continually since 1985, was bought for a price of £320,000 in 2014 by Basement Endeavours Limited, a private company associated with Richard Upton, Deputy Chief Executive at U and I plc.  The public company describe themselves as ‘a specialist regeneration and property developer recognised for creative vision and entrepreneurial flair.’ However that vision and flair do not seem to have transferred to the Observer, or not at least for purposes of actual regeneration.  Basement Endeavours did undertake two ‘pre-development’ phases and carried out significant urgent work to the internal structure including extensive asbestos removal, but they have now put the property back on the market  –  the latest in a long line of previous owners to apply for planning for a new use, only to sell the building once the planning is approved and the structure’s value increased.

Attendees of Monday’s meeting discussed a possible rescue plan being pulled together by a collective of local residents, community business leaders, creatives and activists, that would see the building bought into community freehold, a mechanism of ownership allowing the community to influence the operation of the space so as to ensure that its benefit is spread and enjoyed as widely as possible throughout the town.

The ambitious proposal, laid out by the team at White Rock Neighbourhood Ventures, local neighbourhood developer and owner of Rock House, would involve securing an initial loan of around £1.5m to purchase the building and carry out urgent works. These consist of making the building habitable again for temporary uses, including providing functional lighting, water and toilets; unboarding windows and improving the street entrance; making good the temporary roof; and maintaining funds to meet compliance requirements such as fire safety. A full survey will be needed to finalise the extent of the commitment.

The initial loan would then be refinanced by a series of grants and social investments to bring the building into stable community ownership and reduce the interest on the repayment terms. Further investment would be sought to gradually fund a phased, community-led redevelopment of the building over the course of ten years to create ongoing revenue that would meet the terms of the repayments. “It’s risky” Jess Steele, local entrepreneur and activist, reminded the group repeatedly.

The eventual business model envisages an exciting mix of community/creative work space, arts and cultural space alongside 24+ capped rent homes with rents set at affordable levels pinned to local incomes. Eventually, there would also be a limited number of apartments for sale and/or rent at open market rates to ensure that the financial model is viable.

Present plans envisage local charity Heart of Hastings Community Land Trust delivering the capped rent housing. James Leathers, executive director said “We’re very excited about the plans for the OB and would be keen to be actively involved in finding ways to address any risks. Given the increasing challenges in the housing market at the moment, the potential benefits to local lower-income private renters would be huge.” 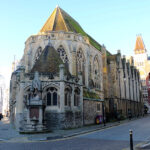 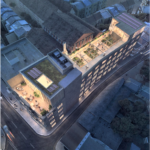 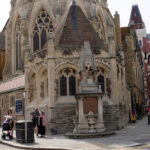 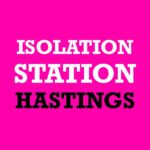