Multiple Voting at May Elections

The Government has announced that local elections for County, Borough and District councillors and for each county’s Police and Crime Commissioner (PCC) are to be held on 6th May.  At county level, all 50 council seats will be up for determination; at borough and district level, the 50% of the seats which should have been contested in May last year.

At that time the first lockdown was in force, and all elections (including for PCCs) postponed for that reason. It is obviously hoped that general conditions imposed under the coronavirus regulations will have substantially eased by May this year. But even if they have not, it is understood that elections will go ahead this time round.

The Government has promised to provide some extra funding to councils to ensure that secure measures can be implemented for voters, council election teams and the army of volunteers in polling stations and count venues.

The Local Government Association has called for core election staff to be added to the priority list for future phases of the COVID-19 vaccine rollout and for an extension of testing to core electoral staff in the run-up to the elections.

Counting of votes is likely to take considerably longer than normal to allow counting agents to undertake their duties in a safe way, given on-going social distancing rules. There are also concerns about the use of schools as polling stations.

There will certainly be promotion of facilities and procedures for an enhanced proportion of postal voting. Those who followed the 2020 Presidential elections in the USA will be aware that postal votes there seem to have played a crucial role in Joe Biden’s victory. It could be the same here. 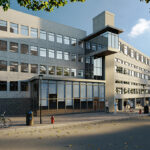 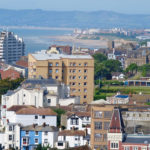 Something to watch over me 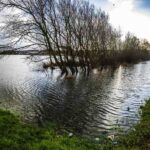 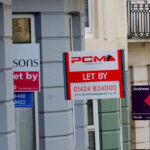 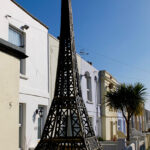 Eiffel Replica to be Removed