The Enemy Within: A Tale of Muslim Britain
By Sayeeda Warsi (Revised Edition) Penguin Books, £9.99
Review by Paul Hunt

Do you know how many Muslims live within Hastings Borough?  According to the 2011 census, there were 1,159.  This equates to just 1.3% of the Borough’s population which is well below the 4.8% recorded for England and Wales as a whole.  (The figure for East Sussex is 0.8 %.)  Baroness Warsi’s book tackles the problem of Islamophobia and the myths which underpin it, not least the notion that millions of Muslims are somehow engaged in a collective plot to turn the United Kingdom into an Islamic country. 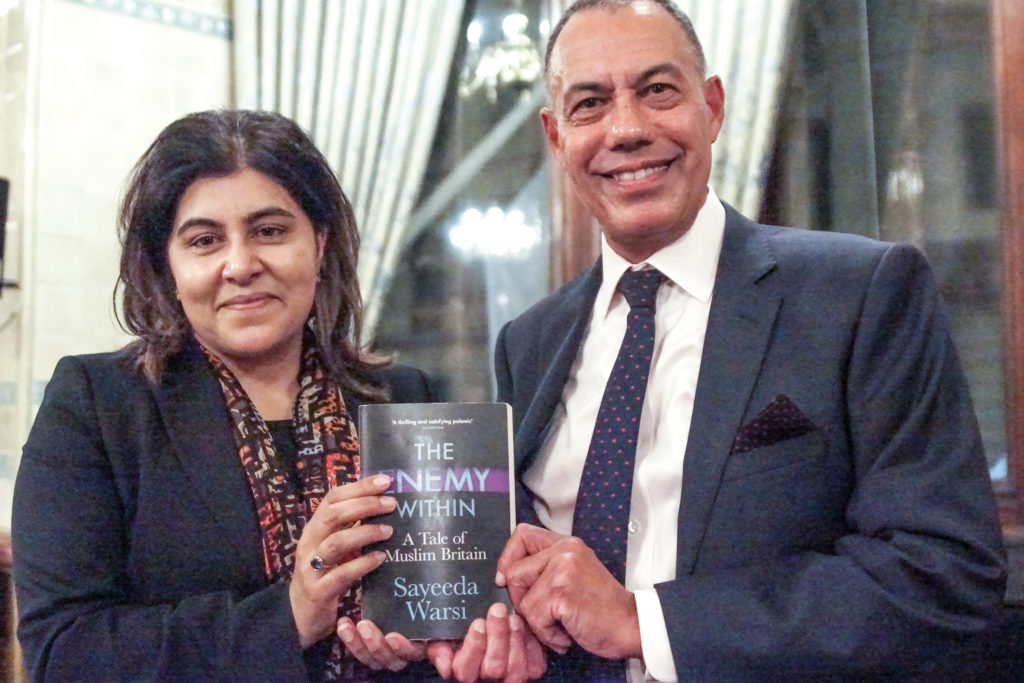 Her book has justifiably received high praise from the great and the good.  She was Chairman of the Conservative Party and, more significantly, Britain’s first Muslim cabinet minister before resigning in 2014 over the Government’s policy in Gaza.  Born in Dewsbury, this daughter of immigrants from Pakistan is well-placed to write her tale of Muslim Britain from the perspectives of inside and outside of government.   Baroness Warsi also writes as a Muslim woman which provides yet another perspective.

As befits a barrister, Sayeeda Warsi dissects the policies of successive governments towards Britain’s Muslim minorities (and the plural here is important – Muslims are not a monolithic block).  Rather than isolating Muslim terrorists, she shows how governments of all stripes have enabled the ‘othering’ of Muslims generally and created the conditions in which Islamophobia has passed the “dinner table test”.  Her chapters on British Values and the failed Prevent Strategy are a particular delight, demonstrating with absolute clarity the intellectual nonsense of the former and the perverse effects of the latter.

Sayeeda Warsi does not shrink from criticising her fellow Muslims and looks forward to the development of a British form of Islam which is not ultimately rooted in the lands from which its first immigrants came.  Nor does she spare many of her Conservative colleagues, including David Cameron, for helping to create the climate in which the dinner table test has been passed.   She does, on the other hand, thank the Liberal Democrat Nick Clegg describing him as “my partner in crime on many an issue on human rights and civil liberties, and without whom government decision-making during the Coalition years would have been less considered.”

The media, hardly surprisingly, is also criticised for its selective coverage of Muslims, and many examples of the way in which negative (and inaccurate) stories poison our social fabric are provided.   Attacks on Muslims (physical and non-physical) are on the increase – and the statistics do not include unreported incidents – and the increasingly xenophobic atmosphere only perpetuates a sense of alienation amongst many younger Muslims.

Happily, Hastings, where her childhood family holidays were taken, gets a good press.  She writes of her visits to “a quintessentially English seaside town, dressed up in our full Pakistani best.  We must have seemed odd, fully dressed on a warm summer’s day on the beach, but I certainly never recall being aware of being stared at or not being made to feel welcome.”  Let’s hope our present Muslim neighbours can write about Hastings in a similar fashion today.

HIP READ, Muslims, Sayeeda Warsi, The Enemy Within: A Tale of Muslim Britain 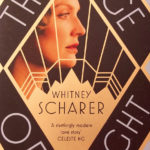 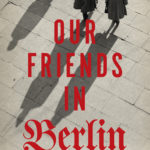 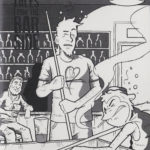