The Solstice Shorts festival coming to Hastings on 21st December was started by award-winning independent publisher Arachne Press in Greenwich on the shortest day of the year (21st December) in 2014. “The Greenwich and shortest day connection led to a theme of ‘Time’, and that’s where we’ve concentrated ever since, with themes of Shortest Day, Longest Night, Dusk and Noon over the last 4 years,” says founder Cherry Potts.

This year the theme is Time and Tide with new historical stories and poems inspired by the sea, and the people who live on and beside it, and seek new lives over it. Events are taking place at seven coastal sites this time, three in England, two in Scotland, one in Wales and are even going international, with an event in Portugal!

•  The Hastings event will take place from 2-4pm in the marvellous Fishermen’s Museum. Tickets by donation, via Eventbrite. Supported this year by Arts Council England, Literature Wales and Aberdeenshire Council 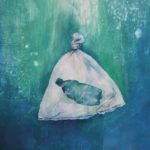 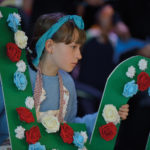 Bloom Britannia Sets Up for Act 2 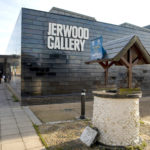 « Hastings Hustings – A Sketch
The Lost Toys Find Their Mark »