Fear: Trump in the White House
By Bob Woodward (Simon and Schuster, £20)

HIP readers familiar with local history will know that in 1822 the residents in the area of what is now Robertson Street and Claremont (then outside of Hastings Borough) wanted to become the 26th State of the USA. I rather suspect that the residents knew very little about James Monroe, then President, assuming that they could even name him.  Today every adult in Hastings will be familiar with the name of the current president and know something about him. 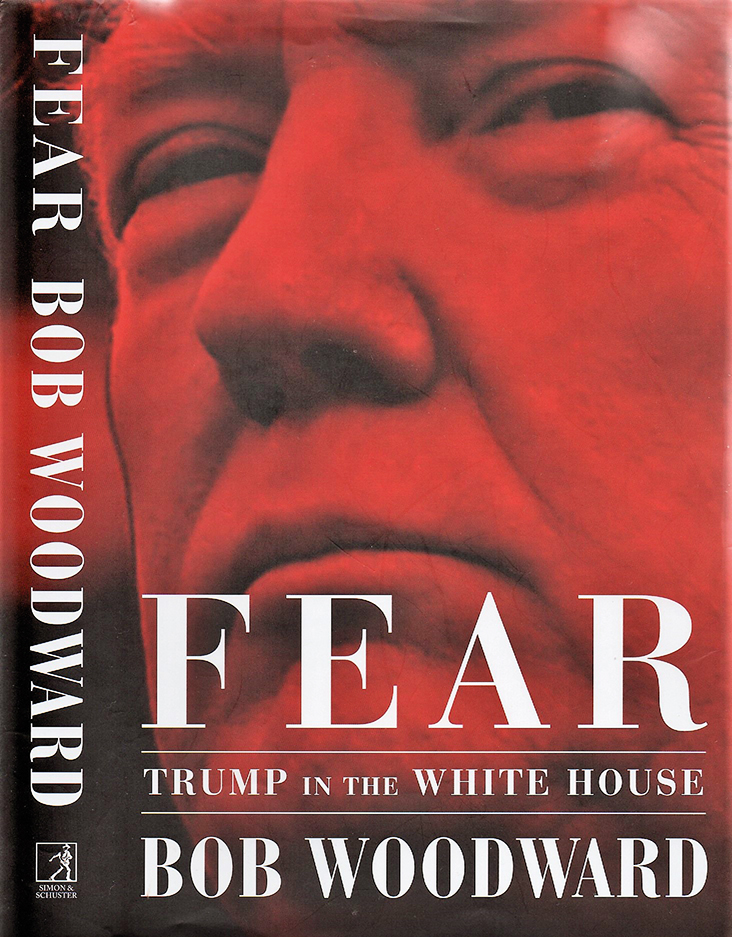 Bob Woodward, famous for his Watergate journalism which brought down President Nixon, has written a gripping book about Trump and his White House based on his usual high standard of interviews and careful investigation.

It’s not an easy book to review, partly because I was already disposed to dislike its main character but also because of the substantial amount of direct speech.  This brings liveliness to the narrative but Trump’s constant changes of key staff meant constant reference to the index to remind me who was who and who did what.  However, what is absolutely clear is that Trump is a money obsessed narcissus with the pathology of a spoilt child.

Trump’s officials work on the assumption that he is unable to concentrate on a single topic for more than ten minutes.  He does not read his briefs, preferring to obtain information from television which he watches for up to eight hours a day and is the cause of many of his tweets which officials have failed to curb.  Trump’s use of foul language makes Nixon sound like the Archbishop of Canterbury and at least Nixon knew what he was doing even if he couldn’t operate the off switch on a tape recorder.

Trump’s understanding of economics and his grasp of foreign affairs is limited as the following example demonstrates.  Trump hated the trade deal with South Korea which resulted in an annual trade deficit of $18 billion and the annual cost of $3.5 billion for the American troops stationed there.  His advisers pointed out that this trade deal had underpinned the US-South Korea relationship since the 1950s and allows for an intelligence operation in South Korea meaning that a nuclear weapon launched by North Korea will be detected within seven seconds – time in which missiles can be shot down.  The alternative would be the US system in Alaska which would take fifteen minutes to detect an incoming missile.  (The trade deal signed in September 2018 is a moderate revision of the original trade deal which Trump wanted to cancel altogether.) 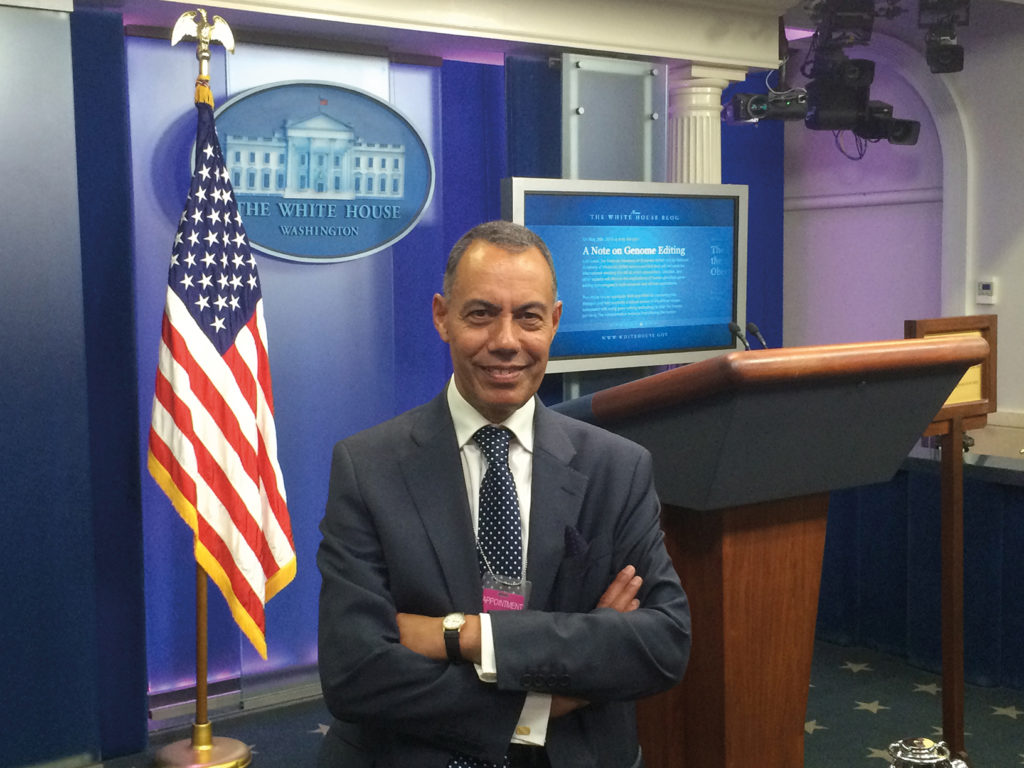 Woodward writes that James Mattis (Secretary of Defense) and others “were at the end of their rope with the president” who seemed unable to understand that the South Korea relationship was a very cost-effective and safer form of national security. Extraordinarily, Gary Cohn (at that point Trump’s top economic adviser) and Rob Porter (then the Chief of Staff) colluded in removing drafts of the letter cancelling the trade agreement from Trump’s desk before he could sign.  It was, writes Woodward, “an administrative coup d’état”.   Just think about that.

Also worth thinking about is that his son-in-law Jared Kushner and daughter Ivanka have their own independent power bases with “walk-in” rights to the Oval Office.  The result is conflicting advice and Trump’s frequent changes of mind.

Trump’s attitude to women is well-documented and Woodward records Trump’s claim that he can grope and kiss women at will.  “When you’re a star, they let you do it,” he said.  When this nearly de-railed his campaign, his response was to attack the media and “establishment” (and Bill Clinton), dismissing his behaviour as “locker room talk”.

Trump’s ability to deny previous actions or statements – or to dismiss things he doesn’t like as “fake news” – is authentic Trump.  It is clear from the book that he believes whatever he is saying at any particular moment, be that denying that 80% of his political donations have been to Democrats or that he has only voted once in a primary in his entire life.

I wouldn’t bet against his re-election in 2020. Part of Trump’s attraction is that he
is not a professional politician and, in that sense, Hillary Clinton was the perfect opponent.  He is an authentic maverick who can flourish in a climate in which rational discourse is derided.  Yet in his bullying way he has re-negotiated the trading deals with Canada and Mexico and produced detente of a sort with North Korea.

“Fear is power,” said Trump to Woodward.  In 2015 I was privileged to be invited to Obama’s West Wing and, as I stood at the threshold to the Oval office, I thought of my favourite presidents – Lincoln, Wilson, FDR, Kennedy, and Johnson.  Think of yours – James Monroe, anyone? – and then read this book if you dare. 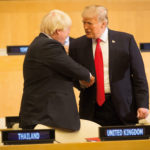 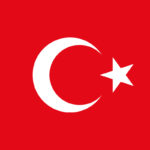 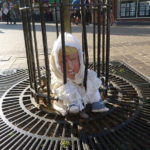 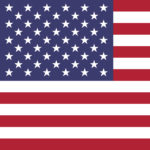