May Made Easy: An Oral History of the 1960s Uprising in France
By Mitchell Abidor
Pluto Press, paperback, available at Bookbuster, £12.99

During the 1984 miners’ strike, the anarcho-punk band Crass played a benefit for South Wales miners. A story went round, which Graham Burnett tells me is apocryphal, that they were bottled off stage during a rendition of their evergreen hit Do They Owe Us A Living (chorus: ‘of course they fucking do’). Had it been so, whilst a lo-fi noisy punk racket (glorious to some of us) could have been enough to set them off, I think the sentiments, too, might have rankled. Many of the miners were small-c conservative (though also usually fervently pro-Labour). There was a dissonance between the situationist aesthetic of the band and ordinary workers – one the authorities in the past often failed to appreciate, instead perceiving a threat of unity. 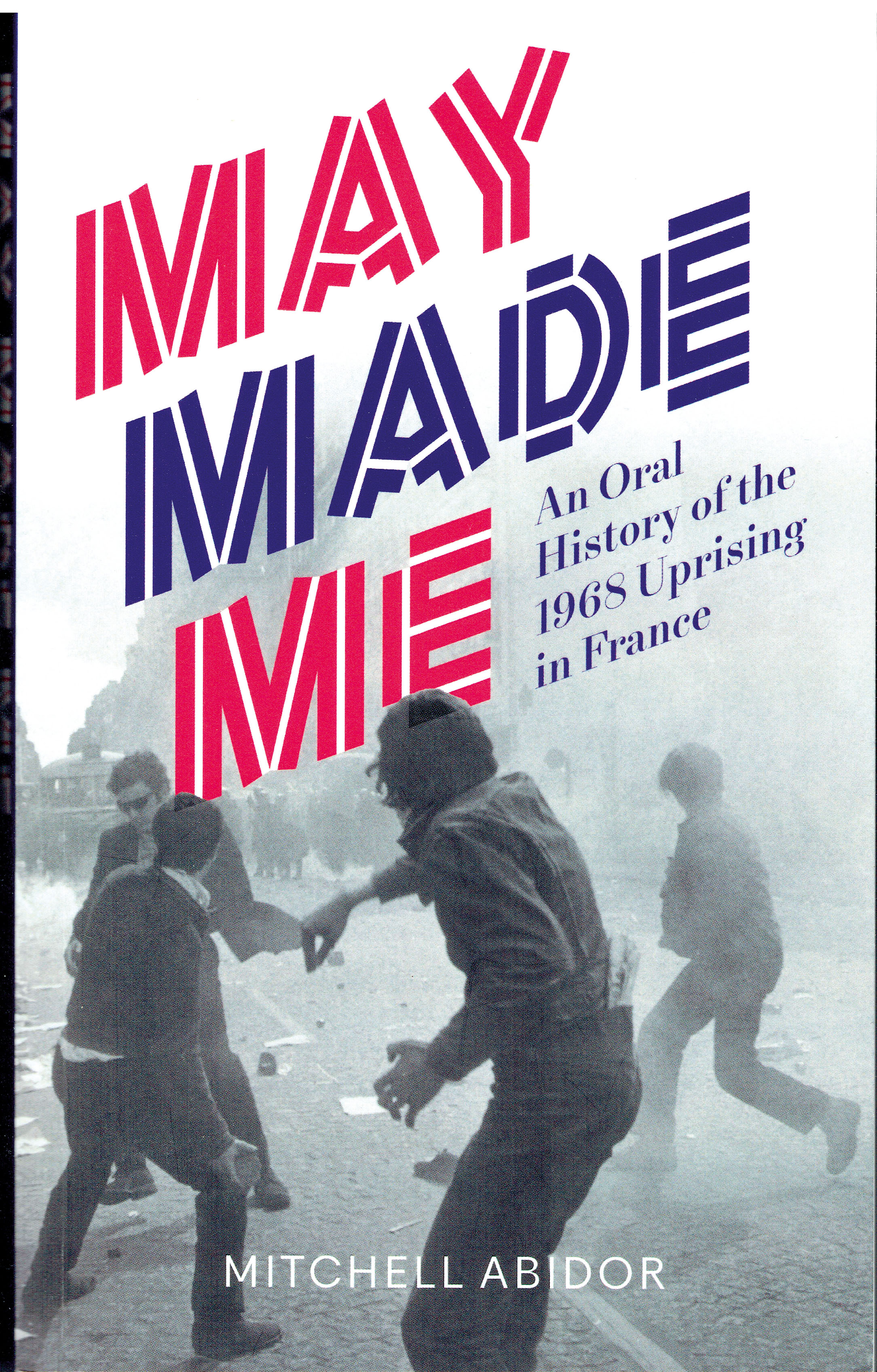 One of the ironies of May ‘68, a quasi-globalised radical revolt that has symbolically centred in our memories on Paris, is that the import of the student demos was ‘validated’ by a context of general strike, all across France. The Gaullists took it to be insurrectionary: indeed, they were priming the army to roll out to stop a workers revolution. Yet, as with the 1984 Crass anecdote, there was little chance of unity between French youth and the unions. There was, in fact, a considerable failure to connect in outlook on both sides. There were few fatalities, in part because the urban police limited themselves to ‘passive’ armaments. Darkly symbolic of the gap between an elite and rich middle-class minority of university students and the working man, one of those who died was a student activist shot point-blank in the chest by a security guard at a striking Renault plant in Rouen.

There are parallels today: Paris Mai ‘18, as there has been limited but media-sexy street theatre in the student and youth quarters, with a few petrol bombs and a bit of back and forth with the cops screened on MSM outlets throughout the world; yet, at the same time, a quasi-blackout on mass strike action all across France. Few outside France appear to realise that this is even going on. The railways, airline, postal workers, and other unionised industries, as well as public sector workers, are fighting some of the same battles with Macron over neo-liberal assaults on workers’ rights as we fought (and lost) here in 1983/4 against Thatcherism. The parallels extend to a failure of unity between factions – workers on average having social and cultural values that disdain the ‘social justice warrior’ stance of today’s ‘radical’ student.

Thus, looked at from one end of the telescope, the events of Mai ‘68 fed the forces of reaction, and were mired in ‘lifestyle’ politics, not class unity; there was certainly no real chance of ‘revolution’ in the broad regime change sense. In fact, the students steered toward grassroots organisation, local action and debating groups, their ‘leaders’ quite overtly saying they had no interest in assaulting the icons of power. They believed change from below could topple de Gaulle’s government without directly attacking its institutions. Possibly a wide and deep-seated pan-French anarcho-socialist soft power insurrection could have achieved something, but there was no such entity or any hope of one. The best that can be said, prima facie, is that liberalising reforms occurring elsewhere in the world at the time were made possible by bringing issues (such as race and feminism) to broader attention in constrained and conservative post-war France.

However, many of the individuals involved learnt something real and applicable in their lives after the uprising, becoming more self-confident, more self-organising. As sons and daughters of the elite, some of these people were the future agents of change and in their various ways came to think and act differently as a result of the annealing fire they were tempered by.

May Made Easy brings an oral history from veterans, Parisian students, and activists outside the capital (including, for example, Nantes, an historically important port with a strong activist tradition, whether November 1918, May 1968 or today where workers and police are clashing again). Most identified as supporters of Socialisme ou Barbarie, of the communist factions, as anarchists; most were directly involved in a variety of action committees that were open to all and sprang up everywhere. The importance of opening up confidence in themselves, and hope for directly democratic action for change, indelibly stamped them all and stayed with them in all they did thereafter.

This book is an invaluable resource for showing movements for change in action, for helping avoid reinventing the wheel, and for avoiding the mistakes of the past. It brings to attention
skills and experiences seen less and less in our restricted globalised world, current examples being mainly on the periphery – in Rojava; in some post-colonialist groups in South America; in
fringe Occupy groups in a few American urban sink-holes: but these represent hope, and seeing how the state ‘allows’ certain types of dissent and social-engineers more threatening ones away
is a key skill in actualising a hopeful future. To be read alongside John Medhurst’s No Less Than Mystic and Milan Rai’s 1917: The Grassroots Working-Class Revolution that Lenin Crushed, which both exhume the true history of the people’s revolutionary potential in Russia’s spring 1917 uprising. 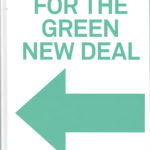 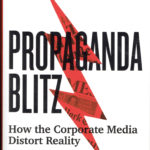 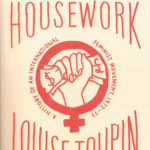