On 16 June 2018, Hastings celebrates the date made famous by James Joyce

Bloomsday1066 came to Hastings Library on Saturday 16 June, with readings from James Joyce’s modernist novel Ulysses (the events described within this ground breaking work of literary fiction having taken place in Dublin on that day in 1904). 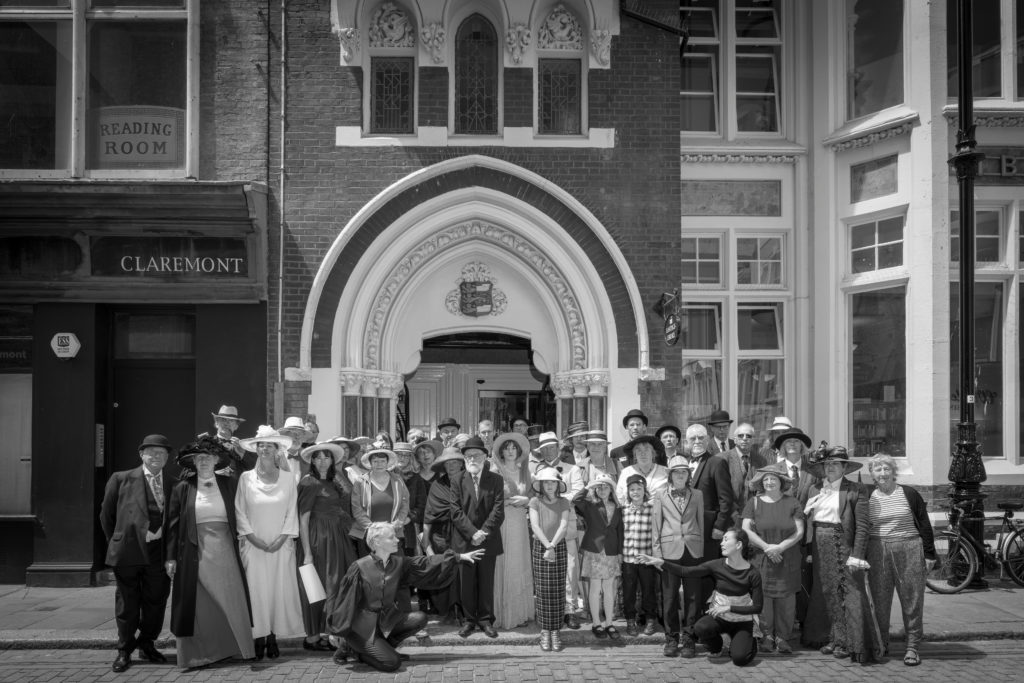 Later in the afternoon café proprietor Barbaros Devecioglu hosted afternoon tea at the Grand Rue de Péra in Queens Road, whilst Peter Ford led the audience in a round of music hall songs from the time, many of which are referenced in the book. The events were conceived by Lucy Brennan-Shiel and Bloomsday 1066 is now the project name for Bloomsday events run by The Joyce Group, a new charity to celebrate the life and work of James Joyce in Hastings. 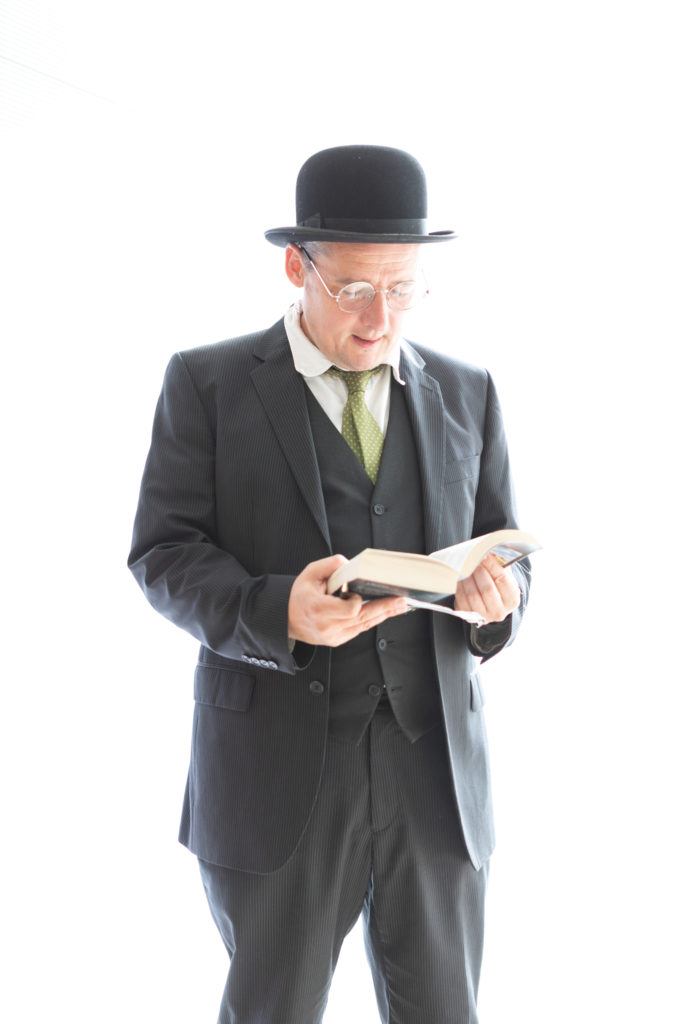 The events were part-funded by the Isabel Blackman and Magdalen & Lasher charities, and the staff of Hastings Library are thanked for giving up their time and space, in what was a joyful launch for events in the newly refurbished library.  A commemorative photograph to mark the occasion was taken by Alex Brattell outside the library after the readings. 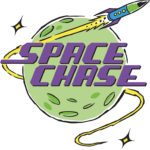 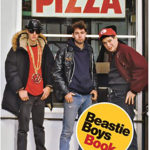 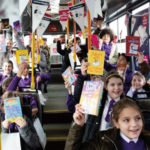 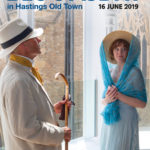