The Sussex Pasty Comes (Back) to The Albion

When Lady Kinnelle left behind a life of luxury to run off with a shepherd, she had no idea that, one day, the lamb pasties she would bake for her lover to enjoy while he was tending his flock would become part of Sussex folklore, and that the Sussex Pasty would be enjoyed by the people of Hastings, at the Albion pub on the seafront… although, “it’s just a story we invented…” confesses Bob Tipler, the Albion’s landlord.

But while Lady K may be fictional, the Sussex pasty, originally written about on social media as an April Fool’s joke, is now very real and has just appeared on the menu of the pasty shack outside the George Street pub. “We’ve sold Cornish pasties, which we get delivered from Cornwall every week, for a while,” says Bob, “but we thought it would be fun to produce a ‘local’ version of our own.” The Albion’s Sussex Pasty is filled with marsh-fed lamb from a butcher in Bodiam, potatoes, onions, and carrots, and is available now. 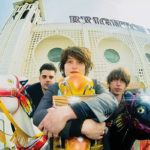 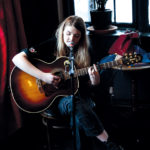 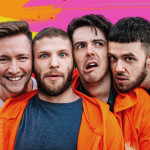 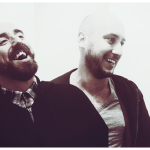