HQ Theatres –the company which runs the White Rock Theatre –has finally had its contract extended until 2024 by Hastings Borough Council.

Under the terms of the newly signed agreement the council-subsidised company –which received over £649,000 for operating the theatre for this year alone- has now committed to working more closely with the community including small-scale theatre and music groups and will be offering the Sussex Studio space, free-of-charge, for meetings, rehearsals and community events for local organisations. 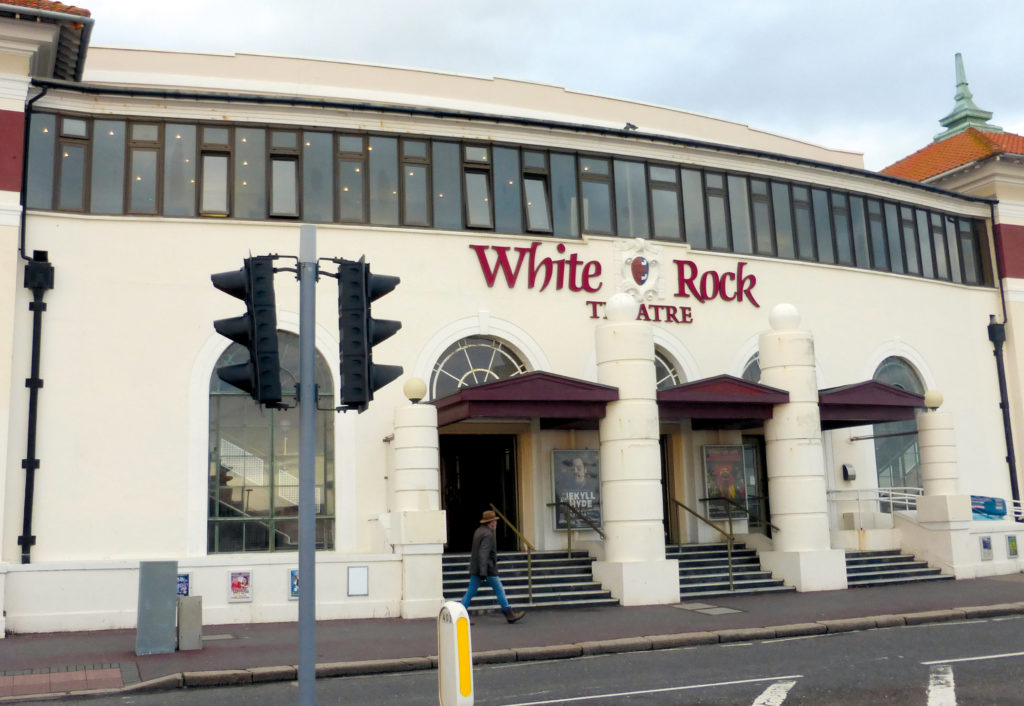 HQ also hopes to expand the venue’s participation programme – its year-round youth theatre and summer musical project will now include groups for both younger children and adults.

In December council leader Peter Chowney announced that HBC were seeking to renew the contract with HQ but were “keen to see more local input into the White Rock’s programming” and were “encouraging music and theatre groups to get more involved, perhaps through a consortium.” However, the company came under fire in this newspaper in January for failing to work more closely with community theatre groups.

The renewed five-year contract -which begins in 2019 -will now operate on a reduced subsidy from Hastings Borough Council. HQ will receive £550,000 for next year, this will be reduced annually on a sliding scale so that by 2024 it will receive just £150,000, plus an additional £80,000 for any redundancy costs. HBC has outlined longer term plans to regenerate the White Rock area including  building a new multi-function performance venue with a greater capacity for staging large-scale shows in its Area Action Plan, which is open to public consultation until Monday 24th September.

Councillor for regeneration and culture, Kim Forward said, “I am very pleased to see the commitment to greater community involvement by HQ.”

• To view the area action plan and add your comments visit: www.hastings.gov.uk/aapconsultation