Progress on Climate Change or just a Cop Out?

Scientists have known about the dangers of climate change for 50 years. Politicians were slow off the mark, but as far back as 1989, Margaret Thatcher had this to say: “We are seeing a vast increase in the amount of carbon dioxide reaching the atmosphere… The result is that change in future is likely to be more fundamental and more widespread than anything we have known hitherto.”

With the United Nations Climate Conference (COP 26) starting in Glasgow on Sunday, people also want clear direction on what to do. They are fed up with endless talk and increasingly aware of efforts to undermine progress: this was dramatically shown in the recent BBC film The Trick, an organised attempt to discredit the science of climate change back in 2009, when emails from the University of East Anglia were hacked.

Although there are things being done at county and borough level, even those responsible agree it’s not enough. As Cllr Bennett, lead member for Resources and Climate Change at ESSCC recently said: “We know that there is a long way to go to reach our ultimate target.” The council has agreed to ask the county’s MPs to press ministers for greater direction, detail and support to assist the council in delivering on its net-zero target. Perhaps this is a cue that the local community also needs to provide them with more direction from a local level, making use of all the expertise and that is available in this town.

• Hastings Independent hopes to provide some answers in the next edition, with comment on how COP26 is likely to affect us locally. Please get in touch at [email protected] if you have anything you would like to include.

See also How Green are our Councils?, and Bookbuster Review: COP26 Part 1 Losing Earth: The Decade we Could Have Stopped Climate Change, By Nathaniel Rich 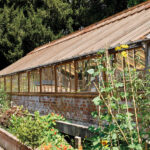 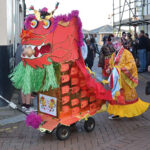 Old Town Carnival Week is Back Good and Proper 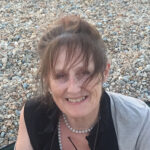 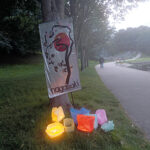 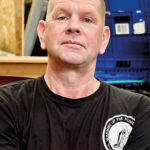