Honouring the World War I Centenary in Béthune, France

Deputy Mayor of Hastings Councillor James Bacon attended a wreath laying ceremony in Béthune, France, on behalf of the town of Hastings earlier this month.

The deputy mayor said, “It was such an honour to be one of the representatives from Hastings in the Centenary event of the First World War in our twin town of Bethune… remembering all those who lost their lives during the 1914-1918 conflict.” 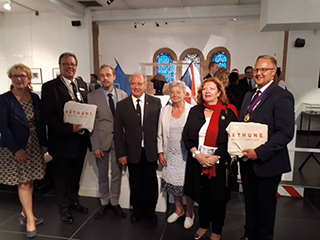 The trip also included a private view of “Béthune à l’heure anglaise, regard d’un collectionneur” which contained a large collection of letters, postcards and period objects that trace the very special relationship that Béthune established with the British during World War I. Councillor Bacon said, “Thank you to the Hastings Association of Twin Towns for all of the hard work and time they put into keeping the relationship going between our twin towns. We look forward to welcoming representatives from Bethune when they visit Hastings later in the year.” 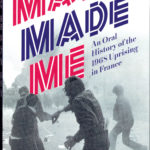 « Apathy in France
Learning to Change the World – Learning to Think »