Joe Moore donned his running gear last month to run eight marathons in eight days. The Hastings based bus driver, who took part in marathons across Sussex, was inspired to take on the challenge after he began counselling. After a difficult two years, Joe wanted to take on a challenge that would test him physically and mentally.  In aid of mental health charity ‘Mind’ Joe ran over 200 miles, a feat for which he was training up to six times a week.

“The most rewarding moments were the days that my kids could come down [to] watch and run with me,” Joe says, “The hardest part, believe it or not, was making myself eat after finishing the marathons. I knew I had to eat 3 big meals a day or I wouldn’t have the energy to get up and do the next marathon.”

Joe, who has been with Stagecoach South East for three years, received an incredible response from his depot who raised an impressive £2,000 for his efforts. The Assistant Operations Manager, Andy Jelley was especially proud of his accomplishment. “His work colleagues are really impressed with his feat but he did look very tired for the next couple of weeks in his recovery. We’re all extremely proud of him.” 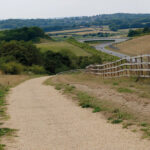 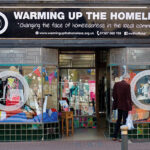 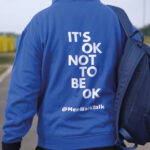 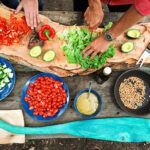