Damien Pestell, owner and founder of Be Your Business, reflects on the return of provenance and meets Vedat Demiralp from Coban rugs, perhaps a role model for future business.

When I was much younger I remember my mother being excited by the arrival of a supermarket in our local town, “I can get everything in one place now”, she gleefully exclaimed at the convenience.

The supermarkets were making big changes to our shopping habits in the late 80’s and early 90’s. I can still just about recall the closure of the farm shop in my village, it sold fruit and vegetables straight from the farm, always fresh and always seasonal.

Whilst at primary school I noticed these changes taking place, although of course I didn’t understand the significance then, but with hindsight I now see that I was on the cusp of a shift. I saw the old ways leave and I lived with the new.

Fast-forward over three decades and I have a feeling of travelling full circle. Provenance is once again held in high regard and story matters once more.

I feel fortunate to call St Leonards my home, from the first day I moved here I was struck by the prominence of local enterprise at the heart of the town helping to give that strong, independent identity. The artists and the makers that reside here inspire me and contribute so much.

When I shop here, I feel I am supporting an ecosystem and participating in something I hold value in. In my own small way I am also contributing towards future change. I do nearly all my shopping five minutes walk from where I live, I know the shopkeepers, and buying from people feels right, everything from my furniture to my food is local and has a story.

I cycled to West St Leonards to meet a man called Vedat who runs a local company called Coban Rugs. Vedat Demiralp is a lovely man of gentle disposition, his workshop is in the Electro Studios right on the edge of West St Leonards. It is here that he produces traditional Turkish rugs from his homeland, which have an intimate story to tell.

Vedat grew up in the Black Sea region of north Turkey. Unlike the south, the north has a rugged coastline, an aura of the sea, and a summer that only lasts a few months each year. Vedat found living in St Leonards so familiar due to similarity to the place where he grew up.

His home town is a place called Samsun, which in legend has another name, Amizos, named after the mythical island of Amazon where the fabled Amazonian women lived and fought in the 16th century.

In more modern times Turkey has been famous for its traditional rug making culture. From a young age Vedat found himself surrounded by rugs, filling every room of every home. When he was just ten he did a school project where he made his own rug, enlisting the help of his neighbour who had a large loom, he learnt the craft in a traditional way.

Some years later Vedat left Turkey to study IT and electronics at Kent University where he later worked. His IT career eventually brought him to reside in Hastings. Vedat remained in touch with friends from the rural area where his grandparents lived and on a visit home he happened to overhear them talking about the decline of rural rug making, they complained that there were only a handful of weavers left in the village when there used to be so many, he said. The tradition was largely affected by more modern industrial techniques which made the handmade craft feel obsolete and many abandoned it.

It was at this point, about 15 years ago that Vedat started to think about how he might help. He said. “After working in IT for 13 years, I think perhaps I was searching for something else”. The first thing Vedat did was to speak with some interior designers. They then helped him to shape the design to have the simple, contemporary look which has been so successful.

Traditionally rug making culture is very rich with the designs of rugs being regional with hundreds of variations of patterns and styles from Bosnia in the west to Mongolia in the east.

Vedat now makes his own designs which have their own style and are unique to his company. He said “This design process really gives me great joy. Look at these pictures, these are over-stitched. The flat weave has to be linear, either lines or vertical panels. These kinds of non-linear shapes are my great joy, people with adventurous spirits do not like uniformity, do not like symmetry. In all my life I am in the pursuit of the asymmetrical”.

When we met at his workshop Vedat showed me the special flat-weave goats hair rugs which he now makes in collaboration with craftspeople from the rural Black Sea region where he grew up.

As Vedat carefully laid out the rugs on the table in front of us, I noticed a subtle change in his energy, he started to become more animated, his passion clear as he started to talk more about his work. “When you look at this texture, I have seen this texture for decades. I have seen this a thousand times but every time I see this I am fascinated by this weaving texture.”

“Cognitive science says that the brain takes joy when it sees something that needs to be categorised. Because the weave is handwoven, it is not uniform. Look at the yarn, some bits are thicker, some a slightly darker hue and the weaving, some is compressed more, others less. It is ever so slightly imperfect. All these subtle differences, which are not so easily seen, but the eyes see them, there are so many differences to categorise which gives the brain enormous joy. I created them. They are my simple, contemporary designs.”

As I cycled back from west St Leonards, I reflected on my time with Vedat, I saw how his work goes much deeper than being just a business, it is far deeper than that. The story he told me was infectious, I found that I too now loved these rugs, the stories and myths they hold with the power to enchant.

For me this is the future of business and a role model of how business can bring people together and produce something extraordinary and far greater than the sum of its parts, a rich story woven from history, craft, culture, time and space. As I walked in my front door I only had left to decide where I was going to put one and how I was going to explain this to my partner. 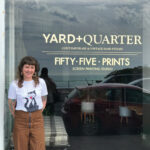 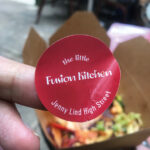 The Green, Green Shoots of Lockdown 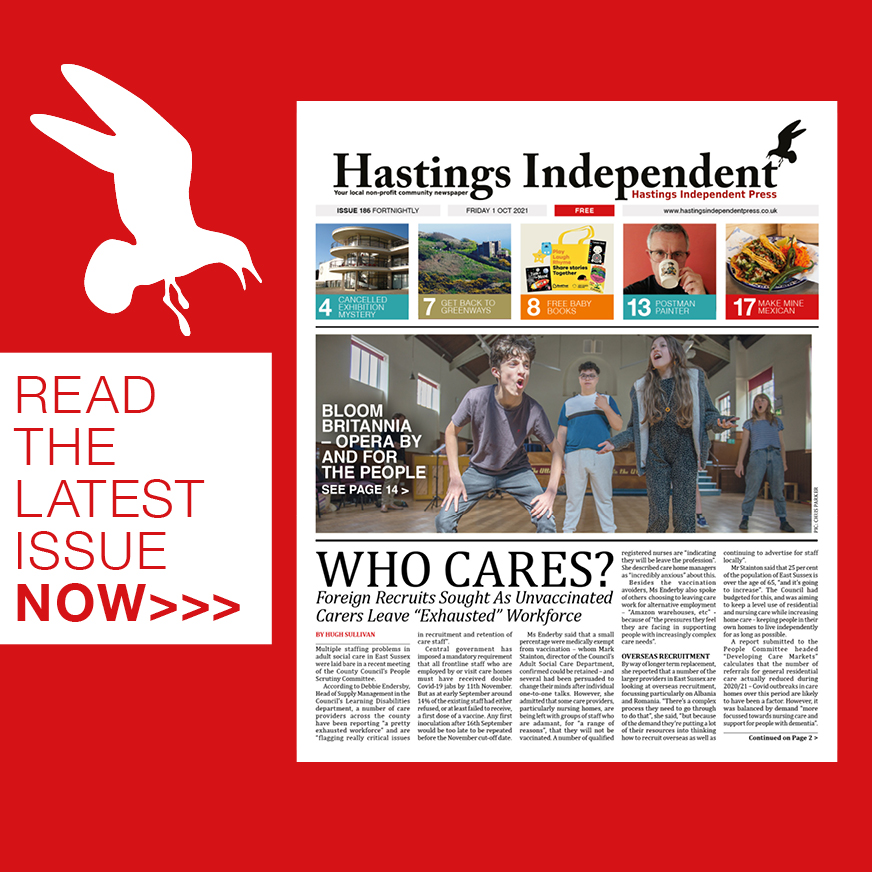