If you are a fan of craft ale and beer, there is new place in Hastings to satisfy your craving. That place is Eel and Bear. Tucked away in Waldegrave Street, just around the corner from St Andrew’s Market, this is the brainchild of Mary Redmond and Nick Richards. 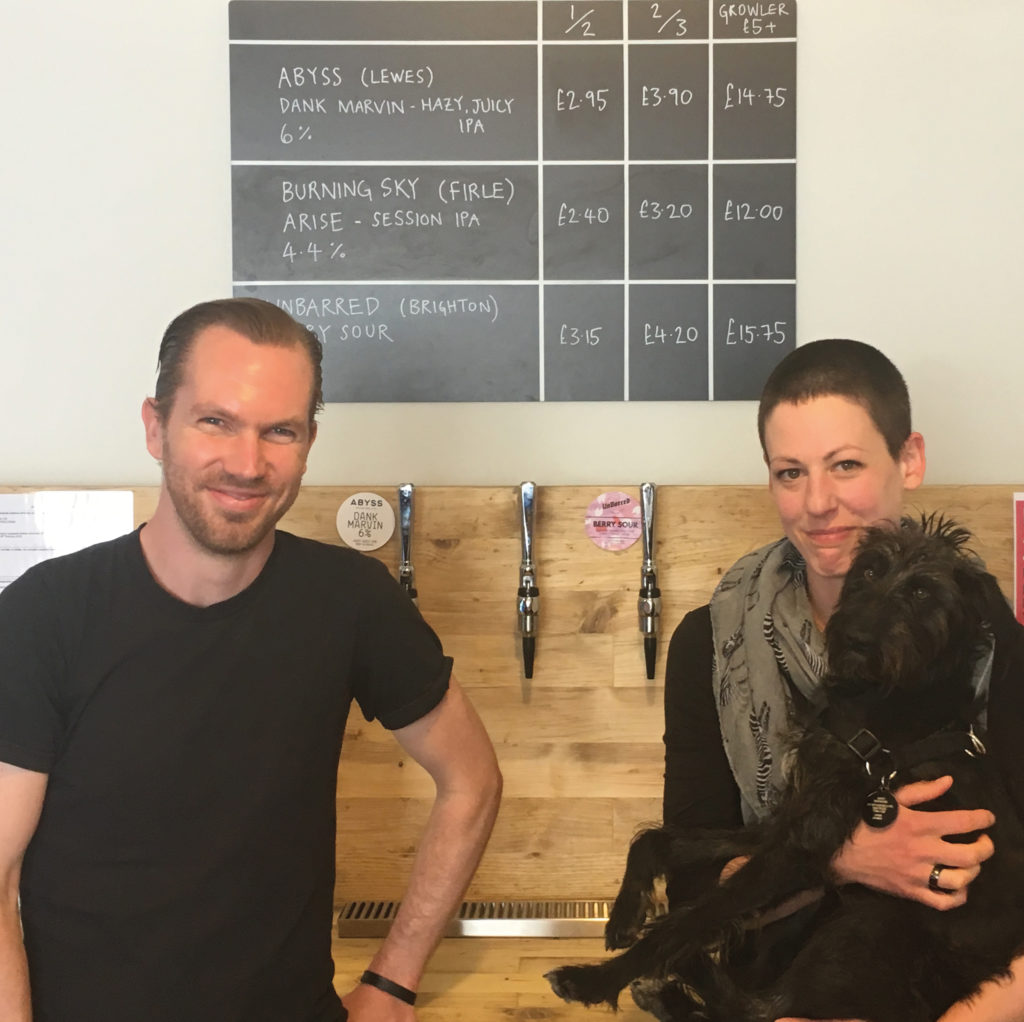 Having previously lived in Brighton, home to an estimated 800 pubs, decent beer has played a significant part in their lives. Mary had worked in various Brighton hostelries, and they also have friends with breweries. Whilst fond of Brighton, they had considered the move down the coast to Hastings for some time. With so many pubs, the business they had in mind would face stiff competition otherwise, while Hastings seemed to offer greater opportunity for such an enterprise. Add to that their desire to get a dog, not allowed in their previous accommodation, and the move was made.

The name of their shop comes from a recurring joke involving a Northern Irish friend. With their strong accent, “Ale and Beer” came to sound like “Eel and Bear”. The logo for the shop, designed in-house, has embraced this odd name, consisting of an eel curled around a bear’s paw. The shop itself, whilst not over-large, is stacked high with a staggering variety of beers. Whilst some of these come from further afield, a real effort has been made to include lesser known beers from breweries within Sussex. Their stated aim is to give more exposure to these smaller local breweries, in the hope that more will come to appreciate their quality products.

It’s early days for this fledgeling business, but they already have some ideas for the future. They hope to host events, including giving the chance for the public to meet brewers to find out more about their work. In the interim they offer three beers on-tap for sampling on the premises, with the large jugs known as “growlers” available for anyone that wants to carry on “sampling” at home. They also have a handful of ciders available for the non-beer drinking customer.

• Eel and Bear can be found on Facebook. The shop itself is at 28 Waldegrave Street, and is open from 12pm every day except Monday. 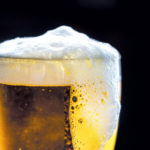 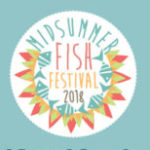 « Upcoming Event – No to Trump, No to War
Print Matters »