On 29 October, Philip Hammond gave his autumn Budget speech. With Brexit on the horizon, this was a Budget taking place at a time of uncertainty. Regardless, Mr Hammond claimed that his speech represented the first steps towards the end of austerity. But what did the Budget mean for individuals and small businesses? This article gives a round-up of the main measures affecting their day-to-day tax affairs. 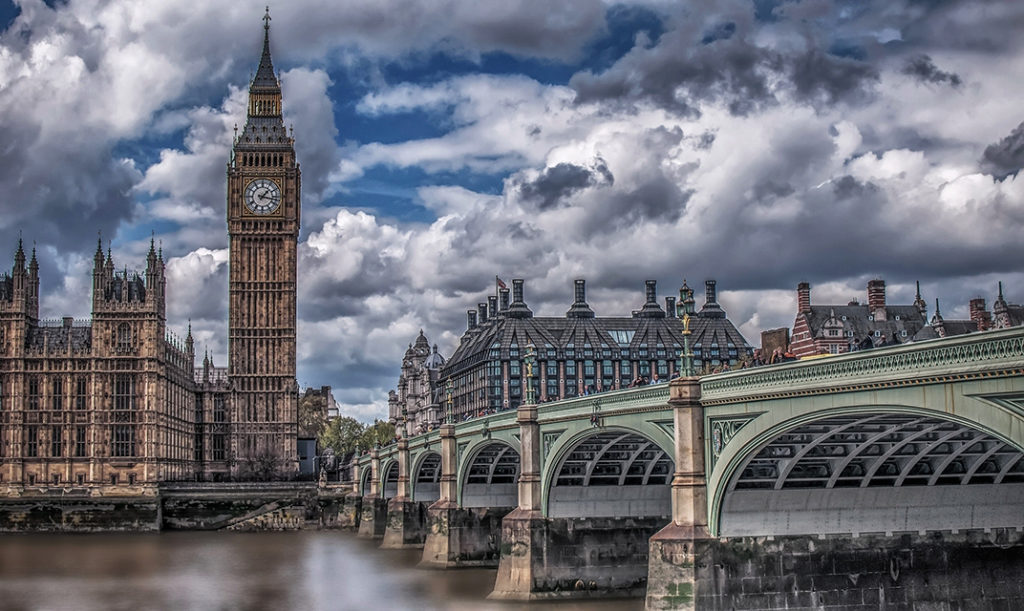 No increase in Fuel Duty
For the ninth successive year, Fuel Duty has been maintained at the same rate. As the Chancellor had previously announced a planned 2p increase, this has proved welcome news for drivers. It was estimated that foregoing inflationary increases since 2010 had resulted in the government receiving £46 billion less from this tax. This amounts to approximately £1,000 for each average car driver and £2,500 for each average van driver.

Reduction in Apprenticeship Fees
Both the government and opposition have been supportive of the apprenticeship system. This enables businesses to take on unskilled employees and provide the necessary training for them to move forward in the business. The scheme will usually involve the firm partnering with a local educational establishment providing appropriate courses. Such establishments not only provide the training, but will often seek out candidates and provide other support to businesses.

Currently, businesses have to pay 10% of the training costs for their apprentices. From April 2019, they will only have to pay 5% of those costs.

Annual Investment Allowance Increased
Because they will be used by a business for many years, capital items, such as machinery or vehicles, have often had their cost spread over several years for tax purposes. As these expenses can have a larger effect on a small business, the Annual Investment Allowance was introduced some years ago. This allows qualifying capital expenditure up to a certain limit to be claimed in full in the year of purchase. Any allowance not claimed in that year is carried forward and spread over several years as previously.

The limit has fluctuated in the years since its introduction, and currently stands at £200,000. With the stated aim of stimulating business investment, this is to be increased to £1 million
for the next two years. Whilst this has been welcomed by such organisations as the Confederation of British Industry, this would seem to put the allowance beyond the small business sector for whom it was originally meant.

Employment Allowance restrictions
The Employment Allowance exempts an employer from having to pay over the first £3,000 of Employers’ National Insurance Contributions. This was introduced with the aim of encouraging businesses to take on employees. It has already been restricted to exclude businesses where the only employee was the director/owner of the business. From April 2020 it will also be available only to firms whose total Employers’ National Insurance bill in any given year is less than £100,000. This will allow small businesses to retain the benefit whilst allowing the government to claw back revenue from larger concerns.

Restriction of Lettings Relief
When you sell a property that has only ever been your only home, any gain arising is exempt from capital gains tax. In addition to this, there has been additional relief available, known as Lettings Relief, when the said home has been let out by the landlord in a period of absence. Whilst restricted in scope, this has reduced or eliminated gains arising from periods when individuals have had to be away from their homes for a period of time.

From April 2020, Lettings Relief is going to be available only when just part of the house is rented out, with the owner also in occupation. This will exclude the majority of sales that had previously benefited from this relief, possibly leading to unexpected tax bills for those affected.

Entrepreneurs’ Relief to continue
Entrepreneurs’ Relief relates to the sale of a business or its assets. Subject to meeting the relevant criteria, any gains arising are only subject to Capital Gains Tax at 10%, instead of the normal rates of 18% and 28%. There had been concerns that the Chancellor would abolish this relief, resulting in much higher tax bills for those retiring from business.

However, it is not all good news. The criteria to qualify for the relief have become more restricted. From April 2019, the period for which you must have owned the relevant assets is being increased from one year to two. You must also have direct rights to at least 5% of the profits and 5% of the assets on the business ceasing. This latter change means that employees who received shares through employee share schemes, usually with restricted rights, may no longer qualify.

Reduction in business rates for smaller businesses
Business rates are determined by the rateable value of the premises used for the business. For the next two years, any business operating from premises with a rateable value of £51,000 or less will see a one third reduction from the amount that they currently pay. This means that small independent retailers, operating from a single small shop, should see a significant drop in their rates.

Most small businesses will be unaffected as a result. However, those already near the threshold will have to take care. Previously they could rely on an increase in the threshold to allow them to make inflationary price increases without having to register for VAT. With the threshold being frozen, such pricing decisions will need to be carefully considered.

IR35 to extend to private sector
The IR35 rules are also known as the off-payroll working rules. Their intention was to ensure that, where an individual was self-employed but worked for a business as if they were an employee, they would be taxed as an employee. These rules have proven controversial and attracted much criticism from organisations like IPSE (The Association of Independent Professionals and the Self-Employed), not least because the criteria of what falls under the rules are open to interpretation.

Originally it was up to the individual to determine whether their work fell within IR35. This was changed on 6 April 2017 for those working for public sector organisations, such as health authorities. From that date, it was the employer that had to make the judgement, and who bore the costs if they were later considered to be incorrect. As a result, many public sector bodies ceased to engage independent contractors, not wishing to take the risk.

The Chancellor has revealed that he intends to bring the same rules in for the private sector from April 2020. This will not only affect individual consultants, but also the private companies using their services. It is recommended that both seek professional advice on this matter in advance of  the change.