Scratch the surface of the mainstream music scene in Hastings and St Leonards-on-Sea and you’ll discover a myriad of artists, producers, DJs, labels, events, studios, engineers and sound artists that operate within and across the more exotic corners of the music universe, from free jazz to techno, sound installations to live film soundtracks. For example:- 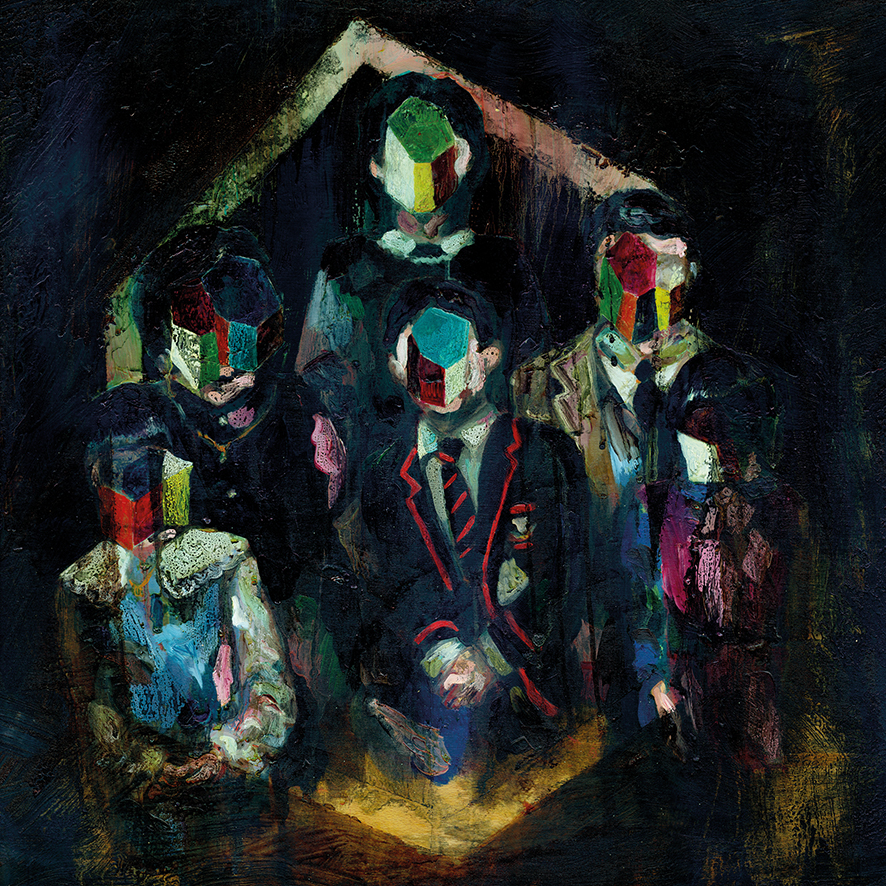 By attempting to write a regular column on the more leftfield or underground side of the Hastings music scene, I aim to share what’s out there, pass it on from one music fan to the next, highlighting a rich seam of creativity that can easily be missed or drowned out by the more ‘vanilla’ sounds spilling out of the doorway of that pub you walked past last weekend. This is not about being elitist, precious and only focussing on ‘difficult’, chin-stroking, experimental music considered worthy of Radio 3’s Late Junction or ponderous articles in the pages of Wire Magazine. What I particularly love about music and what keeps me hungry for more, more, more is that joyous thrill of discovering something you’ve never heard before. When I’m blown away by a live act or discover a song, album or corner of the music universe that is new and exciting to me and others it can be thrilling, life affirming and well, fun! I enjoy all shapes and sizes of music. The above list is by no means exhaustive and I’m confident that it’s the tip of the iceberg of what is going on in this town. So, please feel free to suggest new music to see or listen to, I look forward to discovering, writing about and sharing much more in the coming months.

A couple of weeks ago I travelled to Supersonic Festival in Birmingham, a music weekend ‘for curious audiences’. The diverse line-up consistently delivers many highlights, new discoveries and special moments, ticking all my music fan boxes. On the Sunday evening I watched Shirley Collins, a singer with deep connections to Hastings and a pivotal figure in the 1960s and 70s English folk song revival, perform mesmerising songs against a backdrop of films including footage of Hastings Jack in the Green. Moments later I was at another stage watching US band Wolves in The Throne Room prepare us for a pummelling set of black metal with a ritual ‘smudging’ of the stage by burning sage. Two acts at either ends of the sonic spectrum yet there was still, to my ale addled brain at least, a sense of connectedness between them via folk customs, magick, nature and ritual.

Two further highlights for me at Supersonic Festival were the power electronics and speaking in tongues of New York’s Wetware and the scorching hip hop of Moor Mother. Check them out via Bandcamp. Both were added to the bill by guest curator Robert Aiki Lowe aka Lichens who played a wonderful set at Supersonic with multi-instrumentalist YoshimiO and avant-garde percussionist Susie Ibarra as Yunohana Variations. They also appeared last week at the De La Warr Pavilion in Bexhill-on-Sea. This event, and the Supersonic set, was part of OUTLANDS, a new national experimental music network, to my mind a welcome addition to the local music scene. OUTLANDS was developed in part to “to pool expertise and resources, to encourage diversity and accessibility, build local audiences’ and I am hopeful this will include fostering further links with Hastings and St Leonards-on-Sea.

Coming up on 15th July, and also at the De La Warr Pavillion is Dispersion, a free event from Brighton-based arts collective Lost Property delivering a ‘diverse programme of live music, experimental sound, talks, installations and performance art’. The packed line-up includes internationally renowned and Hastings-based saxophonist Trevor Watts, the psychedelic power drones of Plurals and Jason Williams bringing the fun via swing-ball with guitars on the roof. See you there! 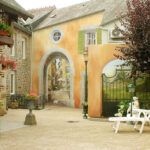 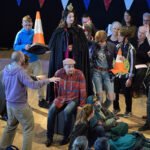 Join the Opera and Help to Create ‘A Town that Sings’ 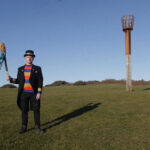 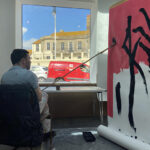 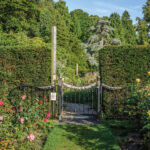