Two German artists are coming to St Leonards in July to create a new, site-specific installation at the Electro Studio Project Space, which will be on display from 21st July 2018. 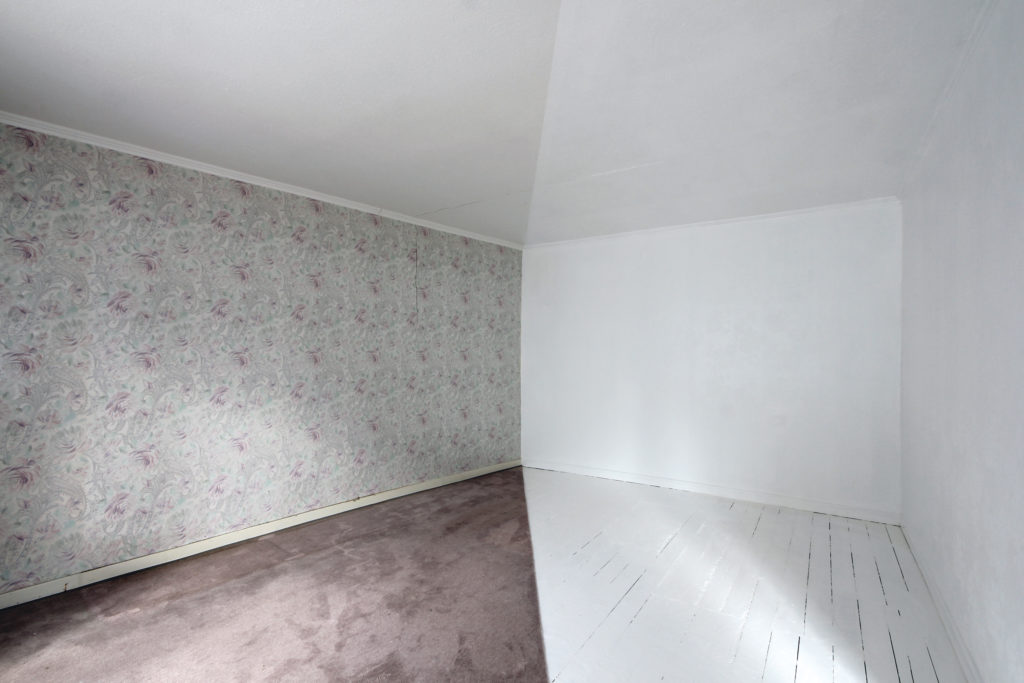 The two artists are known for working directly and responsively into spaces, taking inspiration from the fabric of the buildings they work in to construct minimalist and often brightly coloured installations. Elisabeth Sonneck’s primary concern is in the production of colour tones, sometimes layering paint to produce transitions and sometimes working with rolls of coloured paper. She is interested both in the emotional fields created this way and in colour as a residue of actions made over time. Christian Gode, who began his career as a carpenter before enrolling at art school, takes a structural approach to his interventions, drawing our attention to certain architectural features of the spaces in question and encouraging us to be aware of how we read these spaces and navigate them. They have never before been to
St Leonards and will be living in the area for one week while they work on their piece, revealing it at a preview and celebration on 21st July, 5-8pm.

The project space itself should give these artists something really interesting to work with. Electro Studios and the area around it was originally a builder’s yard, and the structure which now houses the studios was built in the 1890s by the grandfather of the current owner. The rooms Sonneck and Gode will be working in have the intimate scale associated with Victorian architecture at the same time as a no-nonsense utilitarianism which speaks to the building’s original function.

The area is, of course, important to the history of St Leonards in many ways. The site of the yard itself became St Leonards glorious modernist lido in the 1930s complete with concrete high dive and arching chalets and is now a grassy scrub land rolling onto the coastal cycle path. The building was turned into what was then and remains the only purpose-built artists’ studio space in Hastings and St Leonards in 1998, and still boasts reasonable rates and a thriving community of artists. Look out later in the year for further group exhibitions at this venue that work directly with the history of the lido (Memorial Device) and feature the artistic community around the studios (Self Comes to Mind). 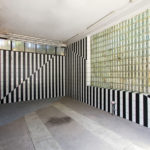 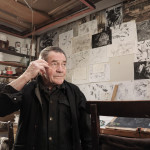 « “The Dead Wood is Going: This Boat is Going to Sail”
If you go down to the woods today… »