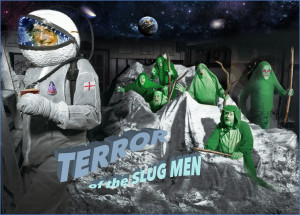 The first calendar, for 2015, was inspired by a regular coming into the Lord Nelson and letting his hair down out of its usual ponytail, writes Paddy Boyle.

Immediately, the wisecracks started about his resemblance to Jesus and some of the other regulars mockingly got down on their knees.

We began taking photos, which developed into a set piece, that I created and my partner Jackie, photographed. I decided to keep it as simple as possible, with all the participants wearing denim jackets, apart from Paul Johnson, who was to act as the central figure. Like in the original Leonardo painting, I split everyone into groups of three and got them to concentrate on their own little group, which again made it simpler for all concerned.

People in a public house, have very little patience for too much fuss, so I had to set it up quickly. The whole image took about 30 min to do. All the people are locals and regulars in the pub, The Lord Nelson. I am seated on the far right.

It was all done with good humour and eventually lead to the production of a calendar using the locals depicting other famous classical paintings like Michelangelo’s The Creation of Adam, and Rembrandt’s The Anatomy Lesson. Three hundred were produced and sold out before Christmas. A proportion of the proceeds went to  the landlord Jack Doyle’s charity, Tree of Hope. 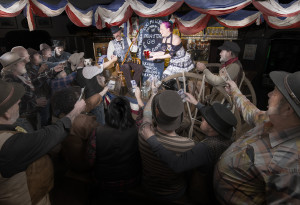 That was last year. I had not intended to do another one for this year but under a good deal of pressure from the locals my reluctance was eventually broken down and with only a couple of months to go I agreed. The ideas are looser this year, with set-ups coming from 50s film posters, films, the Wild West, TV and Christian iconography.

Again a limited number of 300 were printed and are selling out very fast with only a couple of dozen left. If you would like to buy a calendar they are £12 each, or buy three and get the fourth free. They’re available from the Lord Nelson pub. 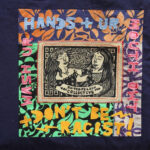 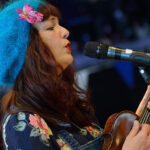 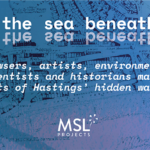 MSL Presents: The Sea Beneath 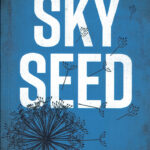